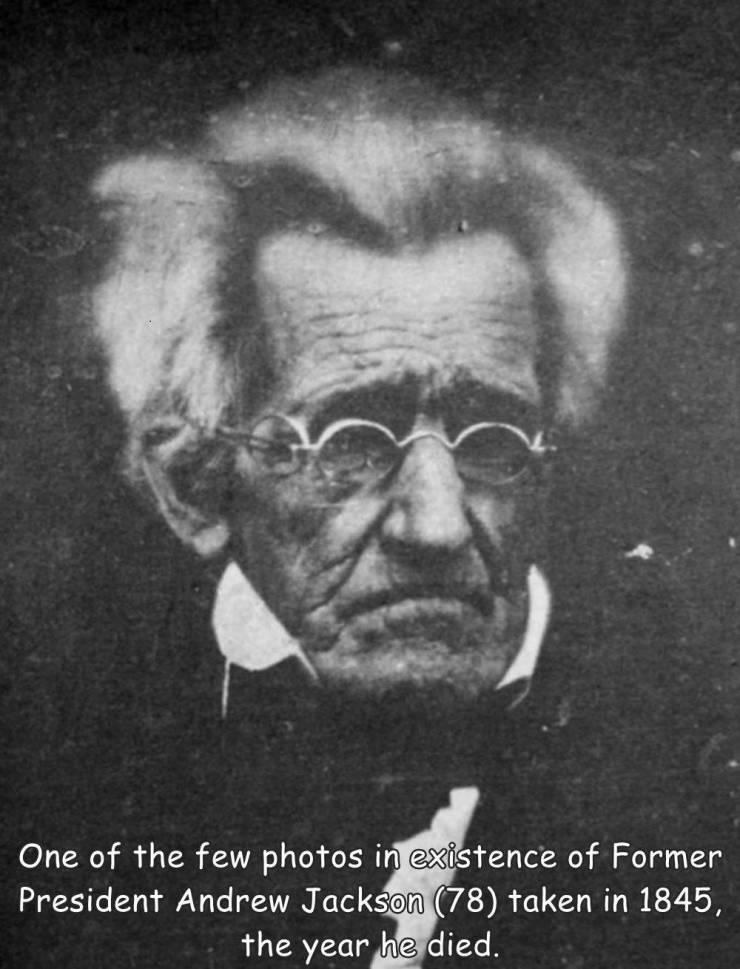 Yesterday, the Eighth of January, was the 206th anniversary of the Battle of New Orleans. Americans remember this day as the victory that wiped away how thoroughly the Brits whupped on us through the War of 1812. Lately the Radical Left has made noises of tearing down the Statue of Ol’ Hickory on Jackson Square because he was a slave owner and over the Trail of Tears (this latter is a vast oversimplification, but it rates its own article in a historical journal.). However, there is good reason to celebrate the victory and its architect.

The people of New Orleans fully expected their city to be pillaged and the British troops and sailors turned loose to rape the women of their city. for some reason New Orleans put up a statue to its defender and that a Mass is said every year to celebrate that victory (interestingly, it is officially in honor of Our Lady of Perpetual Succor, which the people of New Orleans surely believed they were granted on that day).

Also, the “army” Jackson led at Chalmette was made up of white troops, both regulars and militia, Native Americans, Black soldiers and sailors, both free and slave, and pirates. It was as inclusive a force as you are going to get. So, I think the statue should stay up.

Now, why this is being sent to TLE: If Jackson had lost, survive or not, there is a very good chance that American style Democracy would never have been invented, since he invented it and built his career on the victory at New Orleans.

Secondly, the British had already made up their minds that when (hubristically, not if) they took New Orleans they were not going to return it, terms of any peace treaty be damned. This would have given them control of trade on the Mississippi and seriously slowed down the spread of the US west. Florida would have remained under Spanish control until the Brits found a way to seize it. There would have been more pressure for the industrialists of the North and the Planters of the South to make common cause and creating an aristocracy built on slave labor and keeping free farmers and factory workers in as close to a state of slavery as possible.

Losing New Orleans would have left The United States of America hemmed in by the British at the South and North, unable to spread much past the Mississippi, ruled by an aristocracy of crooked bosses and slave owners, with only a favored wealthy few enjoying the vote.