Winter is finally here. Actually it has come and gone before, but maybe it will stay cold. Not that I like the cold, but I like for winter to be winter, the way it was in them Arizona mountains I used to live in. Here in Texas, as usual, winter can be cold, or it can be warmish, or even warmly. Occasionally actually real no-fooling warm. I‘d forgotten about that good ol‘ weird Texas weather.

Me, I think I‘m getting a bit S.A.D. There are pills for that, so time to call up the doctor. Well, ya rarely talk to your doctor, but doctor‘s nurse. Or medical assistant as they started calling them in Arizona. Although I did actually talk to my actual doctor a couple times in Arizona—something to be said about living out in the country. And now I hear that there will soon be high-speed internet out there too. Golly!

One of my grandsons just brought me a donut. I have good grandsons.

No, Gun Culture Has Not Been Radicalized by Jordan Sillars

Well now, according to the Enlightened Ones, who are better than us and make sure we know it, this is a racisst saying:

I don‘t know about you, but I‘m starting to get tired of listening to all these fookin‘ idiots who are better than me (according to them). Mainly, or especially, because they are not. And while I am willing to live and let live, they are not. I don‘t think they have thought that one through.

For all us physics geeks:

Has a new experiment just proven the quantum nature of gravity?, by Ethan Siegel.

Physics offers explanation to why time flies as we get older, by John Anderer

In a Numerical Coincidence, Some See Evidence for String Theory, by Natalie Wolchover

And for some Single-Stage-to-Orbit news:

Radian announces plans to build one of the holy grails of spaceflight, by Eric Berger

The world of flying cars is getting exciting:

An overview: Where Are They Now: Flying Car Concepts From Just The Last Decade, by Erin Marquis

Jetson Has Made a Flying Car That Runs 63 Miles per Hour and Doesn’t Require a Pilot’s License, by Sarah Kearns

‘The Car Is Over,‘ Says Founder Of World’s First Flying Car Store, by Owen Bellwood 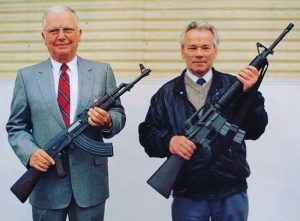 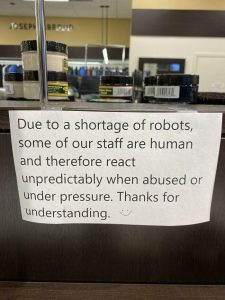 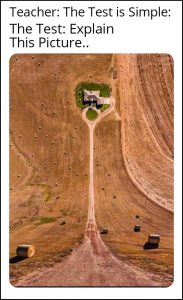 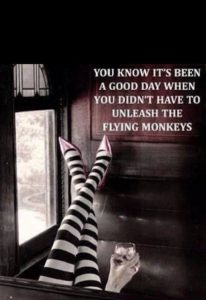 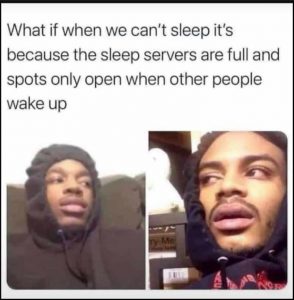 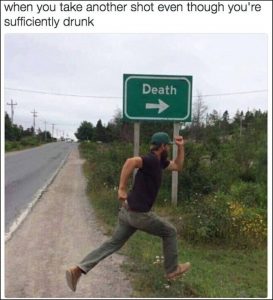 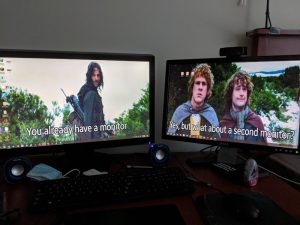 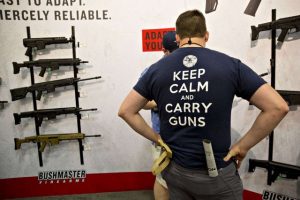 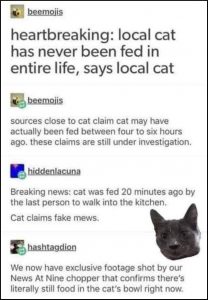 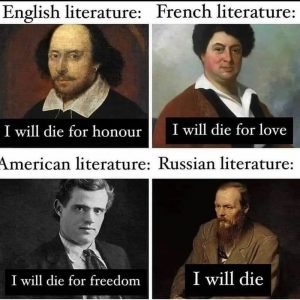 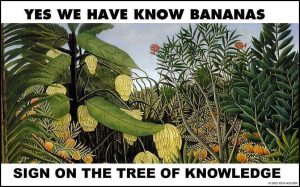 And I leave you with this thought:

“Politics is where people pay somebody large sums of money to impose his or her will on them. Politics is sadomasochism. I don’t want to talk about it anymore.”
Tom Robbins, Fierce Invalids Home From Hot Climates

Me neither. Stay Deplorable my friends!