Our Sarah Hoyt is on fire this week. See her latest in this issue.

And our co-editor Cathy Smith discusses the biggest problem with “Representative Government”, viz, what about if they do not represent you, and have no intention of so doing, and there is nothing you can do about it. Then what? “No” … something “without” … something. Can you say “swindle?”

I know that the world is a wild and wooly place, and that the Fookin’ Idiots run loose all over, but sometimes I get dizzy from shaking my head in astonishment:

What’s the most awful thing we hear all the time these days? It’s this: “may feature offensive viewpoints and stereotypes”. When did getting offended become the worst thing that could ever happen to someone? Seriously, we need to bring back the Victorian fainting couch for some people. I spent most of my life being offended by things, and I just thought “I’m surrounded by insensitive clods” and went about my business without needing smelling salts. (Or “smelling sauce” as we kids thought it was back in them days.) We’ve done brung up a generation or several of Complete, Total, Fucking Idiots. We’ve done somehow let the inmates run the asylum. Crazy Shits R’ Us. True, it’s very funny and makes for some constant laughter, but … 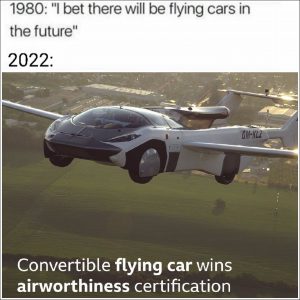 But enough, on to the flying car news:

A Flying Car Was Officially Cleared to Fly by Slovakia’s Authorities , by Chris Young

Car That Transforms Into A Plane In Less Than 3 Minutes Certified To Fly After Passing Safety Tests , by Hannah Smith

This Slovakian startup claims we will own flying cars within 2 years, by Cate Lawrence.

The Flying Car Is Now Real And Certified, See It In Action, by Whitney White.

‘AirCar’ that transforms from a vehicle into a plane certified to fly, by Sam Tonkin

But somebody always is raining on the parade:

Flying Taxis And eVTOLs Aren’t Flying Cars, Let’s Call Them What They Really Are , by Mercedes Streeter.

Lots of flying motorcycles, too:

On yer bike: personal air mobility is becoming a race between Japan, China and the US, by Neil Newman.

Yep, a light-weight powerful engine is needed, and here one is:

Astron Aerospace Has Come Up With a Mini-Engine That Weighs Just 35 Pounds And Produces 160 Horsepower, by Dim Angelov.

Still no flying Winnebago news, though.

A great deal of what we read about Nietzsche is complete bunk, even from professional philosophers. It’s his own fault, being one of the greatest German writers caused him to usually write in the most over-the-top and witty way possible, for dramatic effect. This causes the week, timid, or in-a-hurry folks to misunderstand. Or people with an ax to grind. But finally a popular account that gets it right:

“God is dead”: What Nietzsche really meant, by Scotty Hendricks.

94 years ago, an engineer invented space station design — and inspired a sci-fi classic, by Žiga Povše

Whoa! This got my attention:

Anti-aging vaccine clears out dysfunctional cells that cause disease, by Michael Irving

It is that silly Club of Rome bullshit from long long ago:

Scientists Used A Computer To Predict Exactly When Society Would Collapse, by Claire Reid. 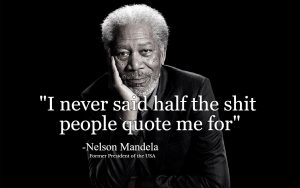 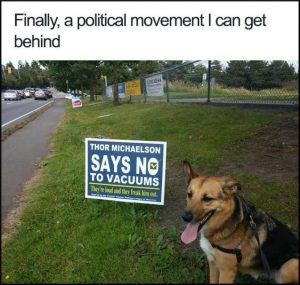 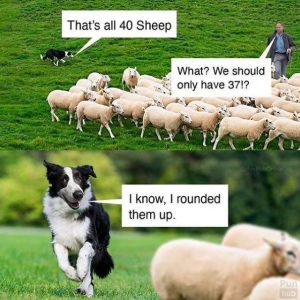 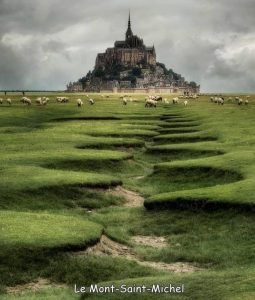 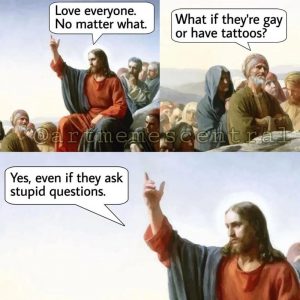 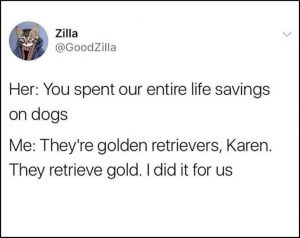 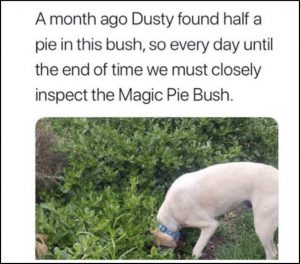