And the Big Freeze™ got here, and it shore was cold, and it snowed and iced, but the power stayed on for almost everybody, and a Good Time™ was had by all. Or almost all. Not so good for those freezing in the dark.

I got my old Linux box out of storage, but it doesn’t work. First I got a loooong beep. Looked that up, no memory it means. So I re-seated all the memory sticks. Then I got two short beeps. Looked that up, CMOS battery dead. I had a spare of the right type, put that in. Then I again got two short beeps, which can also mean CMOS is bad. Golly, don’t know how to fix that. So it sits here, atop a handy cardboard box beside my desk, being useless. Fookin’ computers!

I been reading James Branch Cabell again. This time it was Figures of Earth, A Comedy of Appearances, Project Gutenberg number 11639. Very droll. Very entertaining. Don’t know if I would recommend it, though; Cabell is sort-of an acquired taste. Still, his Jurgen, A Comedy of Justice was one of Heinlein’s favorites (Project Gutenberg number 8771).

I had a video appointment with my physician a few days ago. It is sad that it took COVID to make this start happening, but it is mighty handy way to do most doctor visits. I even weighed myself and took my blood pressure first, but forgot to take my temperature.

And the world goes on, full of silliness and scariness. Lots of dumb-beating about war from the propaganda news outlets. We (you know, US) should be teaching our school kids how to analyze propaganda, but nooooo….

But here it is, February. I was hoping to have passed-on the torch of Libertarian Enterprising by now, but it turns out to be more complicated then a simple hand-off.

This information would come in handy if I could remember it all:

If You Know These Keyboard Shortcuts, You Won’t Need a Mouse
If you know the right tricks, you don’t need to lift your fingers up from the keys., by David Nield [Windows & Mac]

This didn’t really help much, but the article sub-title is “It might help you become just as confused as I am”, so there’s that.

Glossary for Talking to Your Grandchildren (And Pretending to Understand Them), by Itxu Díaz

Don’t usually think of Patrick Buchanan as a fount of sense, but he makes a point or so here:

Take Your Pick: Either Democracy Is Dying or America Is Disintegrating, by Patrick Buchanan

Wikipedia biased? I figured that out a while back. All ya have to do is look up something controversial, and there it is:

And frickin’ porposes with fricken’ lasers on their frickin’ heads:

Well do tell, people just hate being pushed around all right:

Well, it’s “in development”, which probably means somebody was just thinking about it:

This New Chinese Supersonic Aircraft Will Fly From Beijing to New York in One Hour, by Michael Verdon

Phones and cars? How about airplanes and … and … flying Winnebago’s?

‘Impossible’ material is twice as strong as steel and as light as plastic – and could transform phones and cars, by Andrew Griffin; another article here: MIT scientists filed two patents on a new, 2D material that’s stronger than steel by Brad Bergan

Why diversity? It’s becasue the “left” thinks we’re all identical interchangeable uniform units. So therefore we need units from this class, and that class, and the other class. Never mind that individuals are all different:

Why the Obsession with ‘Diversity’?, by George Leef

Physicists doing Sociology? Would that be better than Sociologists doing Physics?:

My first headphones were Koss. Later I finally got the Koss ESP-9, which were so good I wanted speakers that good, but there weren’t any, even KLH Model 9s, or the Quad. No, not the Acouststat either. I’ve still got the ESP-9s, but only one side works. Someday I’ll take them apart and see if it’s just a loose wire. Until then, I’ve got my Koss ESP-950, which seem just as good, but aren’t sound-isolating like the 9s, but are very light-weight and comfortable. And my speakers still don’t even come close, although they are pretty good. Alas, with headphones this good, it does become apparent that many recordings actually sound pretty bad. Always something. Anyway:

The man who really introduced headphones to the world has died, by Alan Cross.

But let us see some funny pictures now:

This is what I want when I say “pepperoni”: 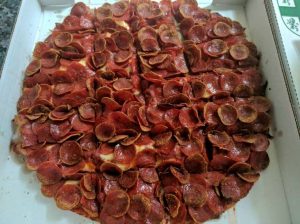 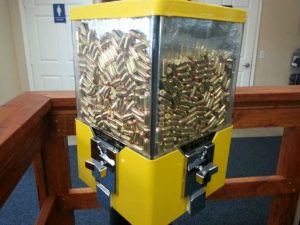 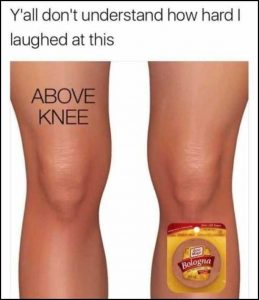 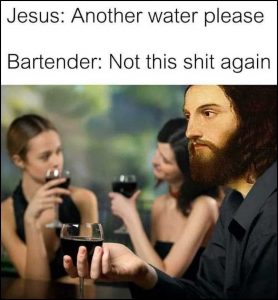 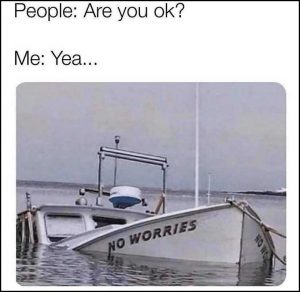 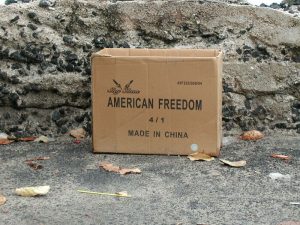 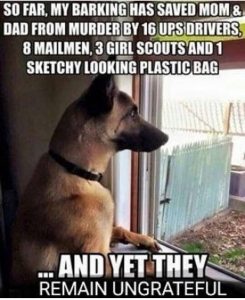 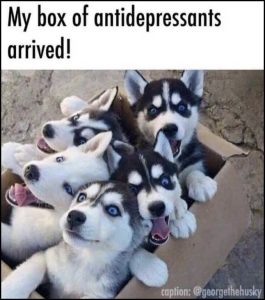 It is almost a flying Winnebago 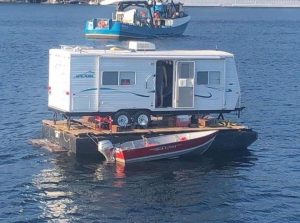 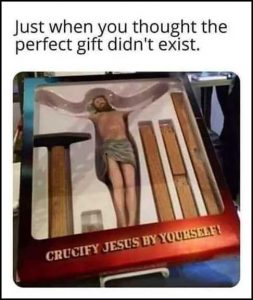 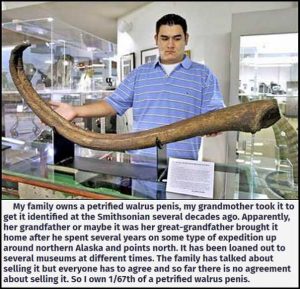 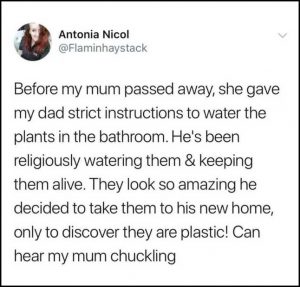 Our goal should be: