And this is the 35th anniversary of my marriage to Patricia. Patricia died in 2020, alas. Makes it hard to go on. Yet, go on I do. Or “Life goes on, I forget just why” as the poet wrote.

Eric Hoffer warned us about ‘true believers’, by Dan Walters. Mr. Walters thinks this is the source of all our problems lately. He may be right. Scientific Method, and indeed Rational Method requires ya to think “I could be wrong” and there does not seem to be a lot of self-questioning going on out there in the “Real World”.

The True Believer: Thoughts on the Nature of Mass Movements by Eric Hoffer you can find at that link to Amazon.com. Mr. Hoffer makes a number of good points as best I remember. I haven’t yet gotten to re-reading it so far, but it’s on my list.

But speaking of the “Rational Method(s)”, I did just read a good introductory How to Think Clearly, by Paul Rosenberg. I’m ordering a couple of copies for my grandkids. More introductory and aimed at youngsters than Rationality: What It Is, Why It Seems Scarce, Why It Matters by Steven Pinker or Rationality: From AI to Zombies by Eliezer Yudkowsky, splendid as those books are.

And Auguste Meyrat (say that 3 times real fast) meditates on The Left’s Anti-Intellectual Problem, which is also our problem since we have to live with them. He notes:

…most leftists are prone to conflate intelligence with conformity to certain narratives.

“Narrative” meaning the story they tell themselves to prove how much smarter and more moral and overall better they are than us. Obviously if we weren’t so stupid and evil we would think just like they do. Uh huh.

But, as Catherine Swift writes: The Great Pushback has begun:

The Great Pushback has begun, and not a moment too soon. Finally, a growing backlash is emerging against the sweeping changes many governments, NGOs (non-governmental organizations), international bodies and others are seeking in the name of climate change, “net zero”, the “Great Reset” and similar policies.

Unfortunately, this agenda is dominating much government thinking in Canada and elsewhere, contributing to the degradation of our standard of living, inaccurately disparaging certain groups, regions and industries, shutting down scientific and political debate and diverting attention from what is really important in our economy and society.
[Read More]

Of course, there is nothing The Ruling Class hates more than being defied by us uppity peasants. So we are going to live though those “Interesting Times”. But there are more of us than of them. And we laugh a lot more. Especially at them.

And a tool of The Ruling Class is getting outed yet again: The CIA has been conducting mass surveillance in the U.S. with minimal oversight—and the program’s uncovering is bad news for Big Tech by David Meyer, and also New spying revelations prove once again Edward Snowden was right, by Joel Mathis, about the same thing.

But all is not bad, we find Nasa reveals NEW plan to stop ‘doomsday asteroid’ from wiping out humanity by Charlotte Edwards. Better late than never, eh! 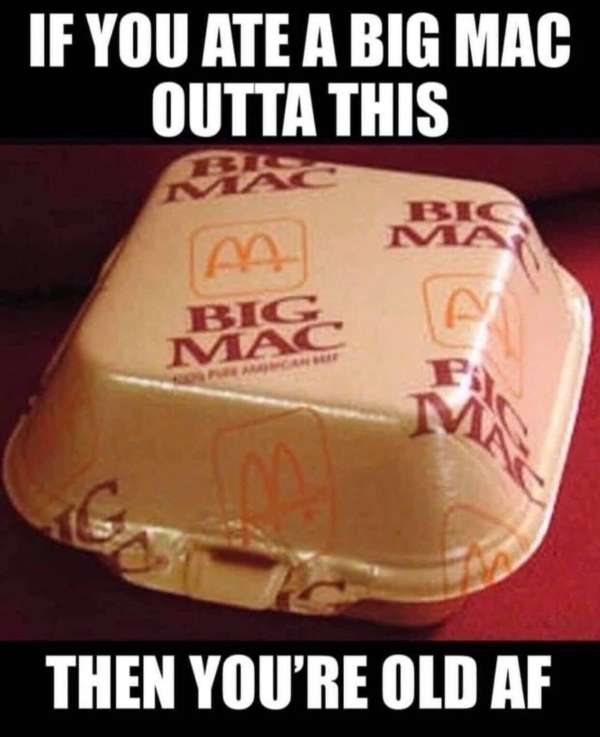 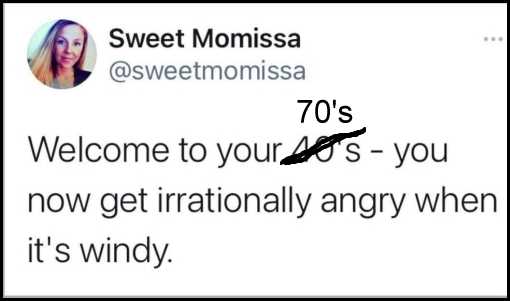 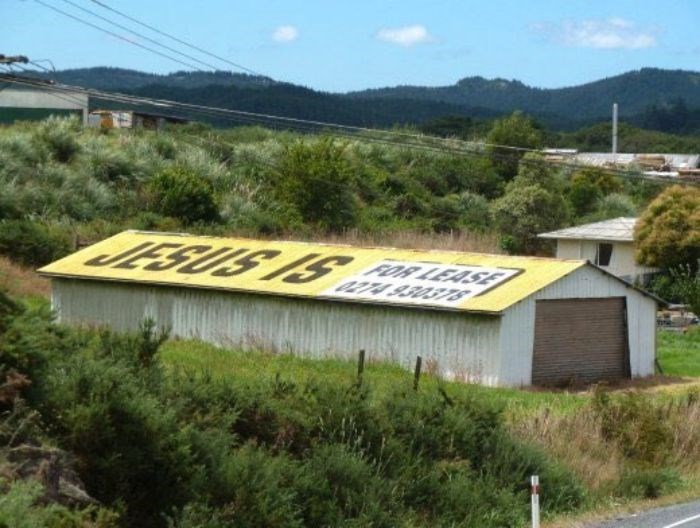 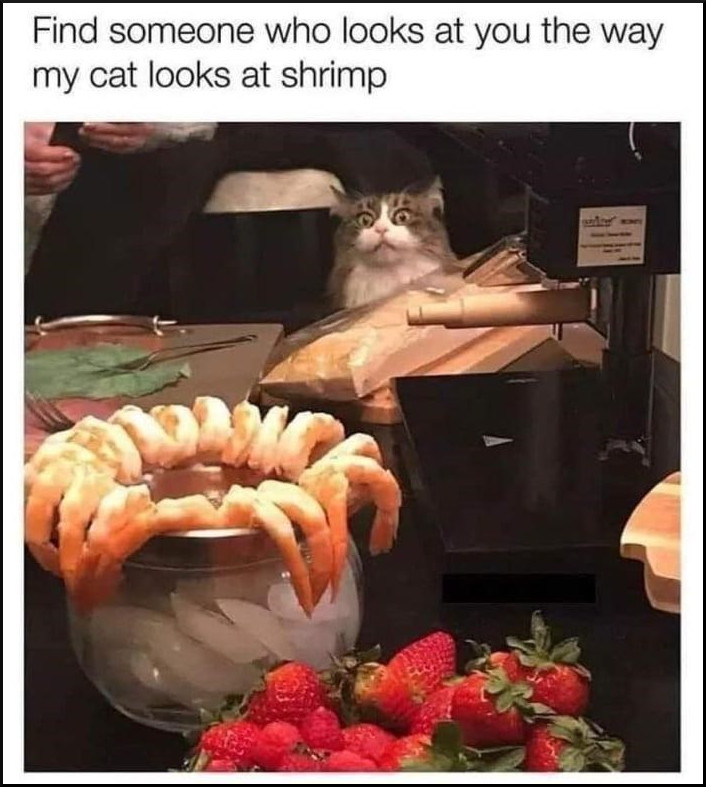 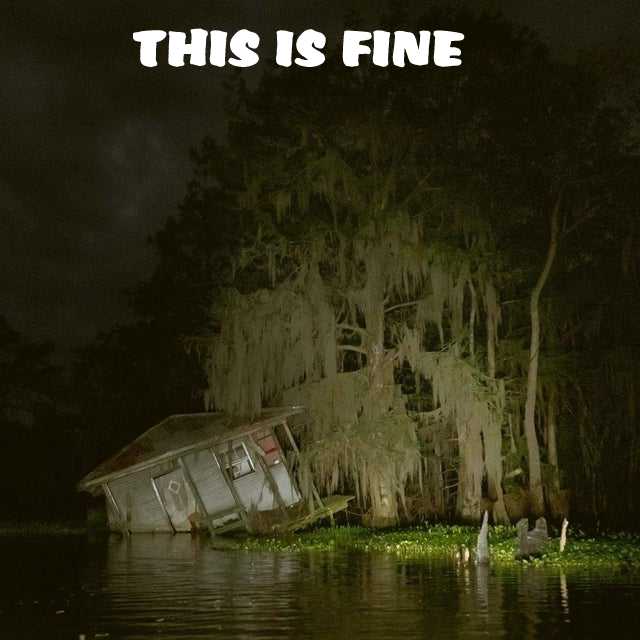 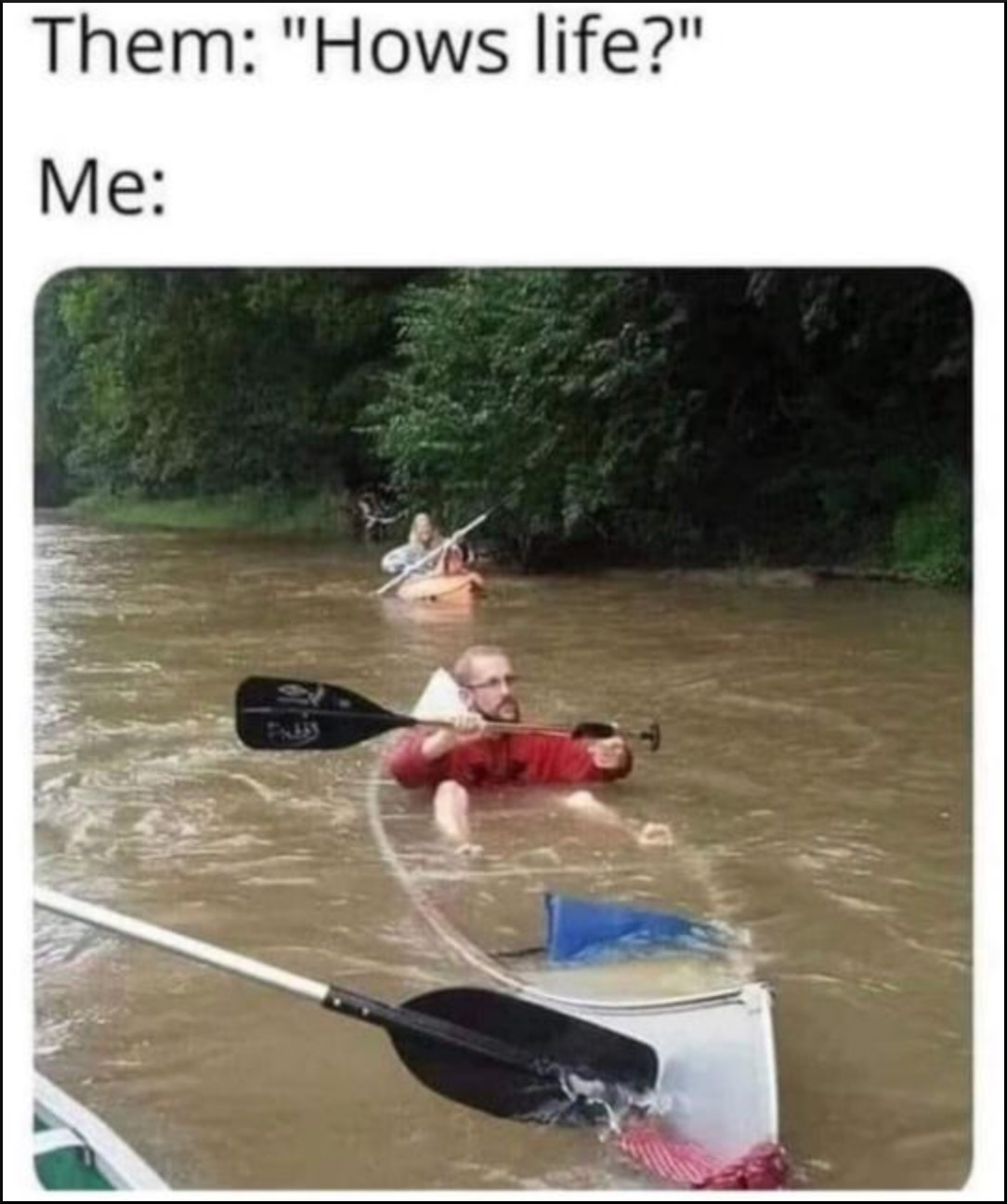 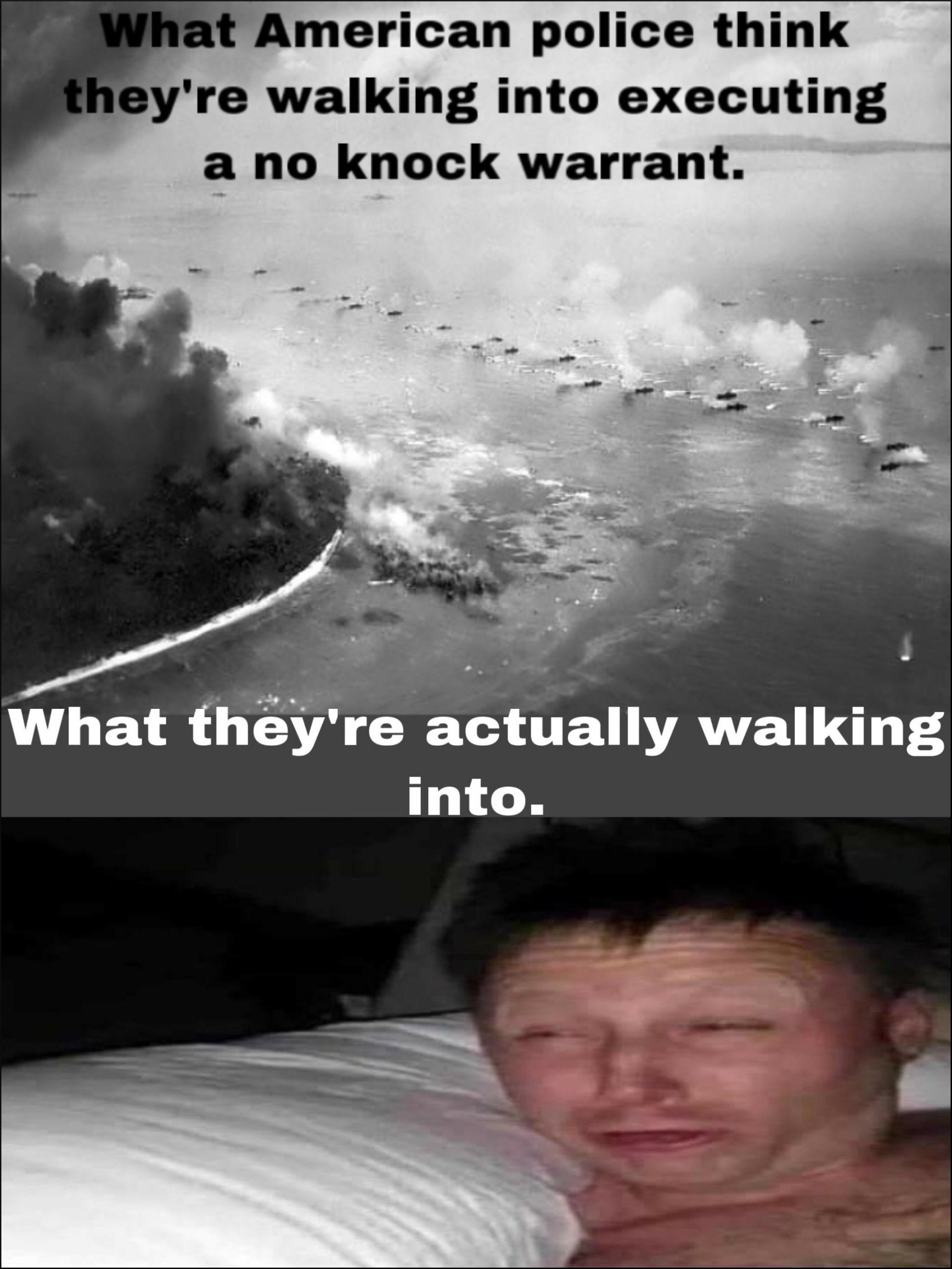 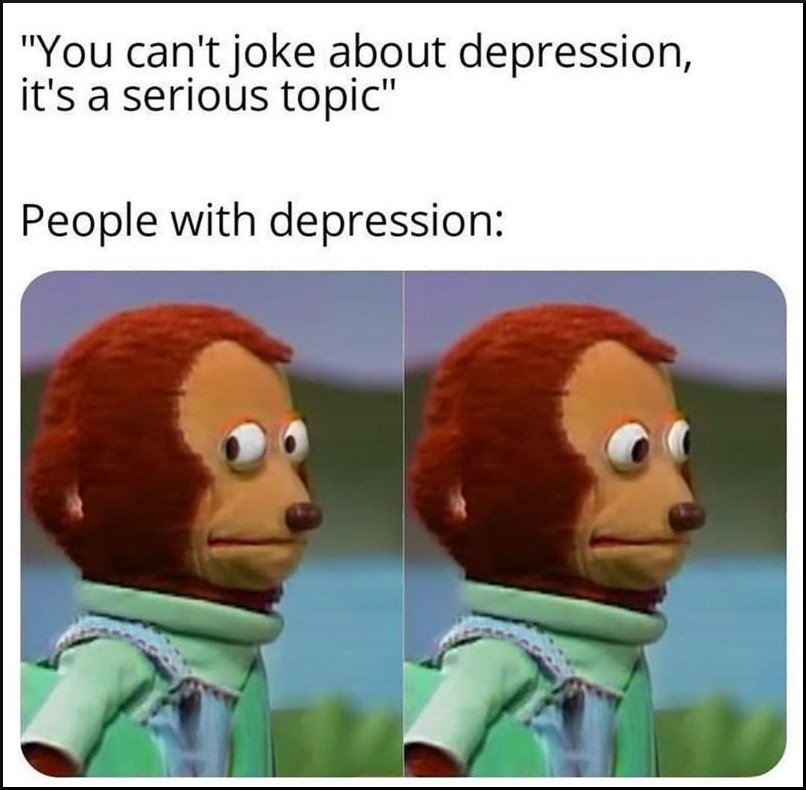 The Romans had no sense of humor: 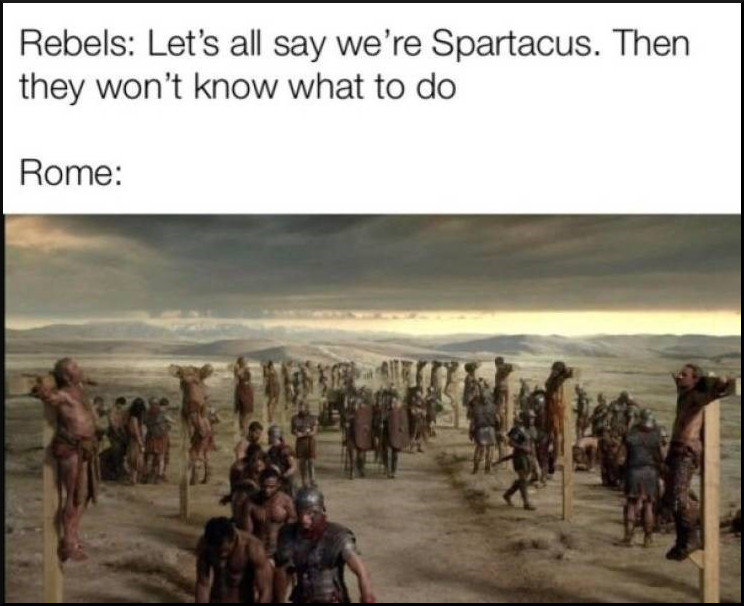 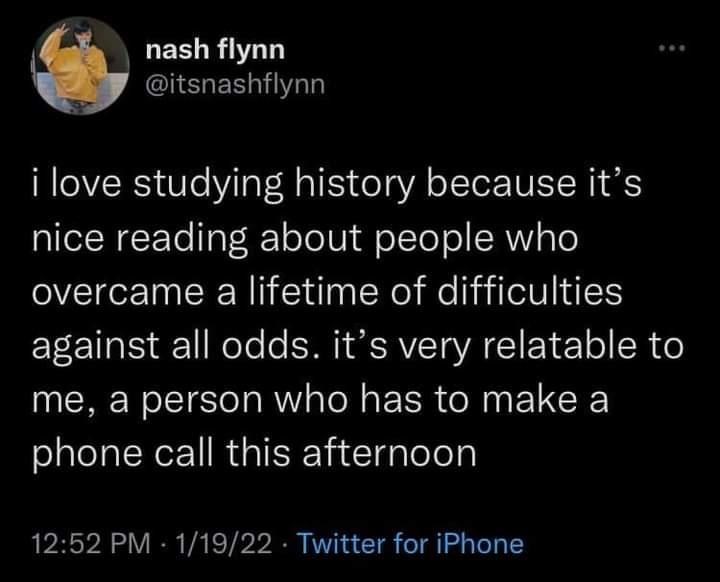 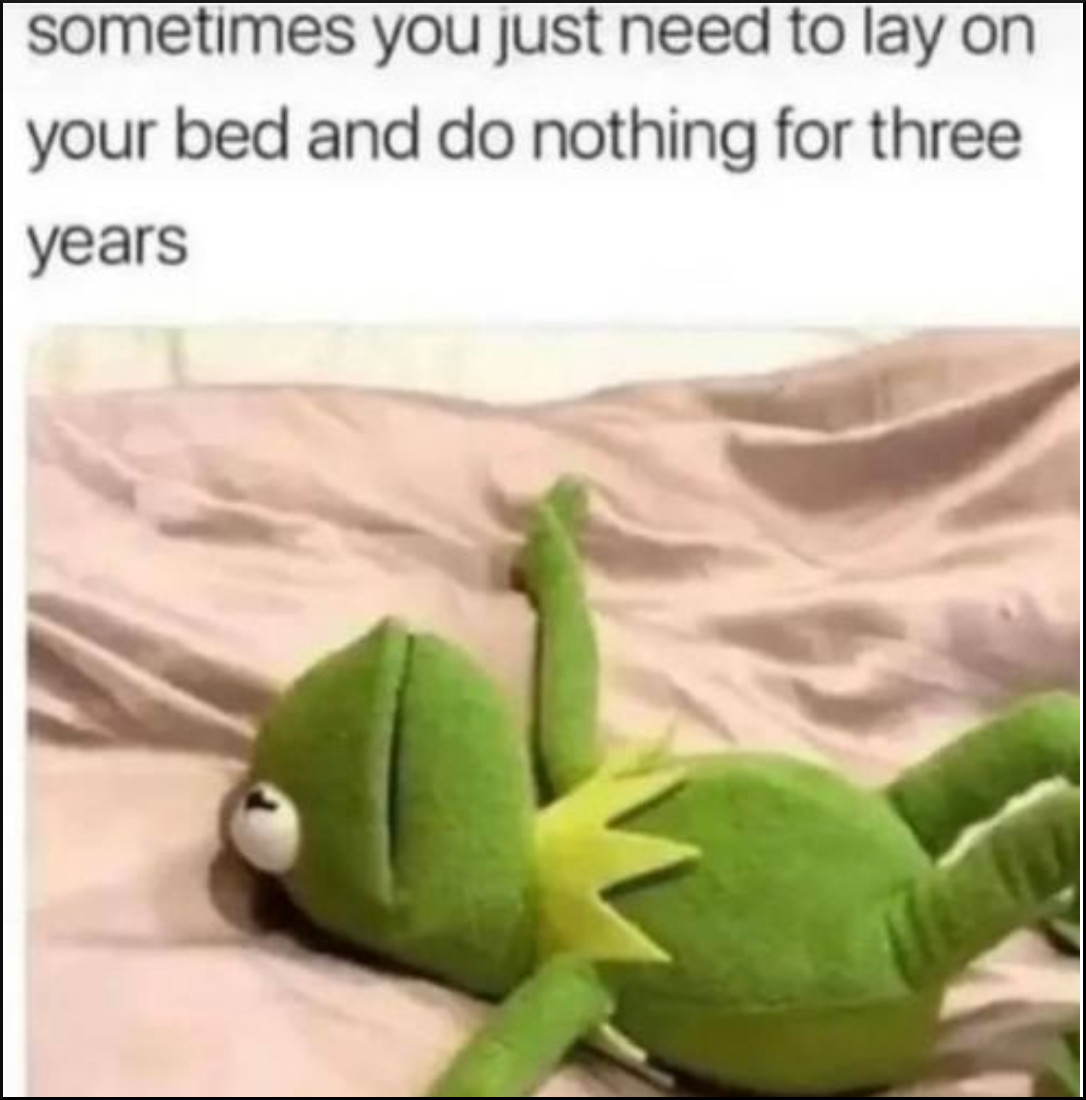