We got another dose of that good ol’ Texas Deepfreeze this week. Ice, snow, below freeqing for a couple days. Then, Friday night/Saturday morning, the power kept going out. It would be off for 10- or 20-minutes, then on for a while, then off again. Kept that up for about 2-hours or so starting in at about 2:20 AM. Annoying, don’t you know. At least I had my CPAP on a UPS. And I’ve got a fairly big UPS for the computer stuff sitting in a box under my desk which I keep forgetting to hook up. *sigh* I used to be fairly smart. Then I got old. “So it goes .…”

Have you ever wondered what the left/right/middle actually think of us libertarians? Here is what: This Is Why You Never Listen To A Libertarian, by Robyn Pennacchia

In case you need reminding: Here’s why the media really are the enemy of the people, by Kaylee McGhee White

Seems a lot of Canadians are really surprised to discover the cops don’t read them their rights when arresting them: Protesters need to understand: Canada’s Charter is not the U.S. Bill of Rights, by Martha Jackman.

I remember the only time I ever went to Canada, the border guard asked if I had any books or other literature. Didn’t know they had forbidden books, but they does, ’cause they ain’t got no rights there. So much for fleeing to Canada to escape The American Breakdown. Guess I should sign-up for them Spanish lessons?

So, it is okay to deny the rights of people who disagree with your own opinions? Some people surely do think so. We will see what the Supremes have to say: Discrimination or free speech? Supreme Court decides to weigh in, by Jonathan Turley

William of Ockham’s famous rule-of-thumb examined: Get to Know Occam’s Razor, the ’Only Thing That Distinguishes Science From Religion’, by Caroline Delbert

Uknranian’s step up for self-defense: ’GO F*** YOURSELVES’ Ukrainian heroes in fight to death with Russian invaders in Kyiv – inspired by ‘go f**k yourselves’ battle cry,by Nick Parker

Would Americans do the same? Some would: POLL: 91.8% Of Americans Would Carry Out ‘Red Dawn’ Style Attacks If The USA Was Invaded, by David Hookstead

This is what I end up thinking every time I read the news: 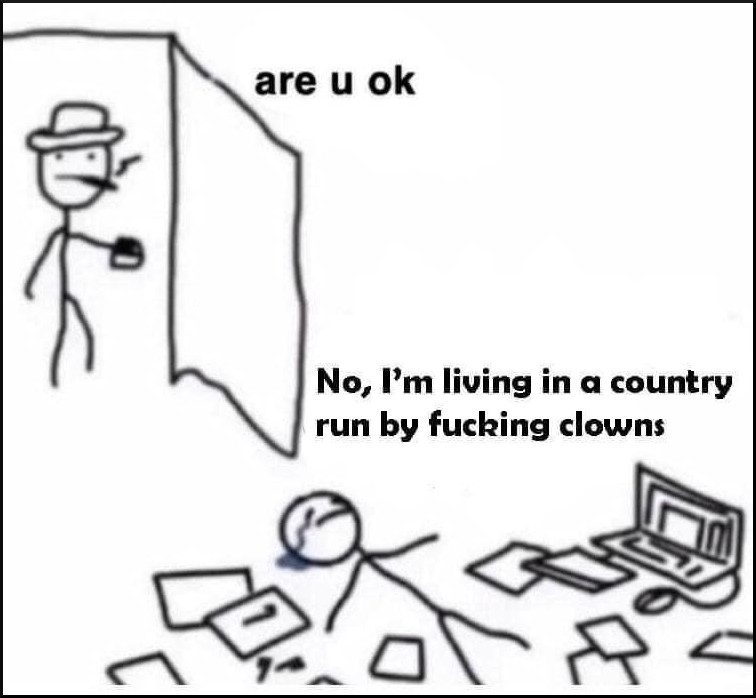 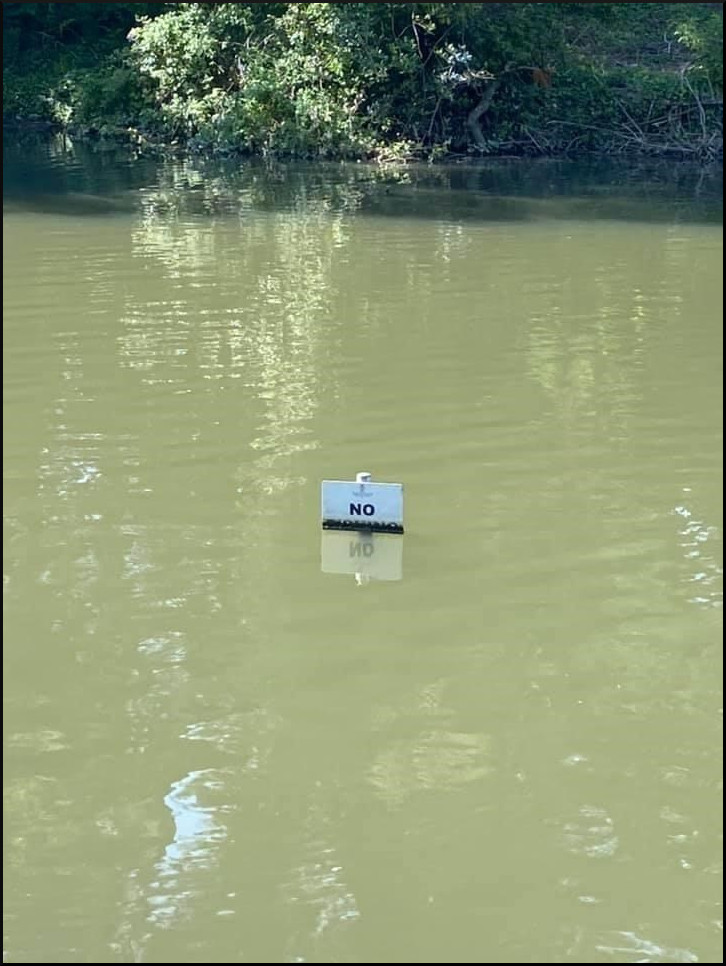 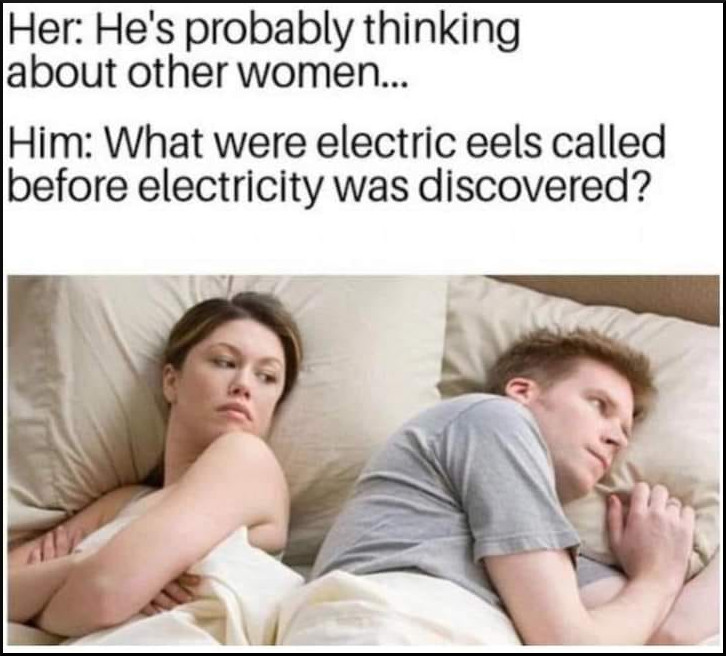 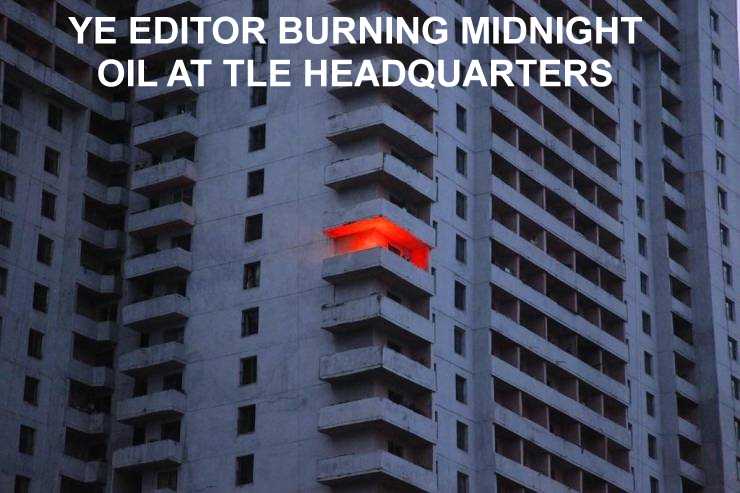 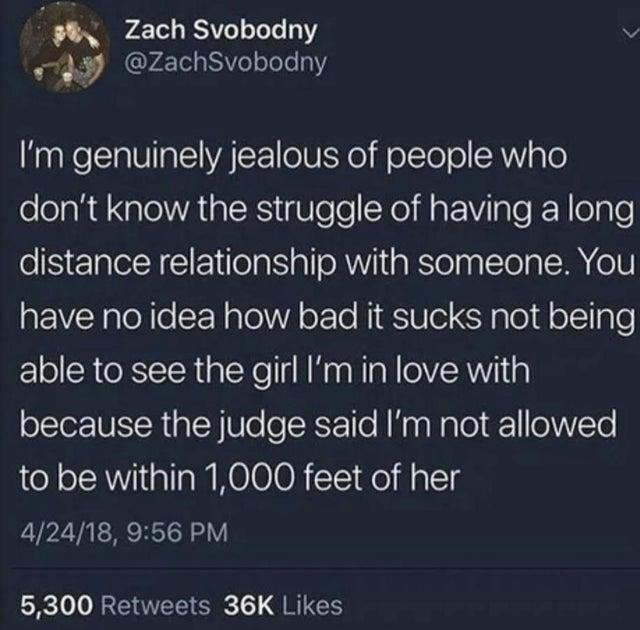 Wait, is that a flying car: 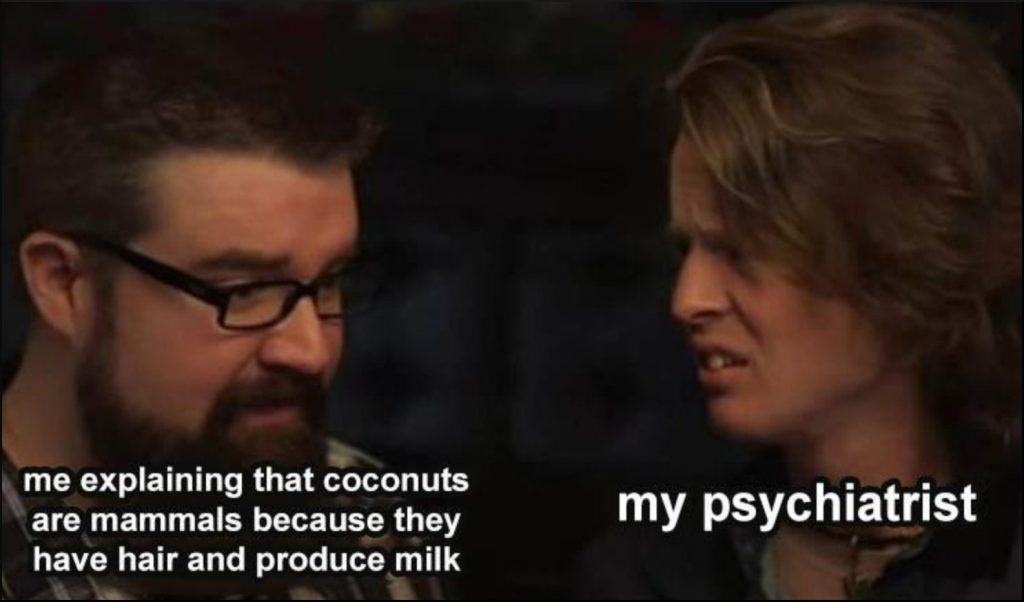 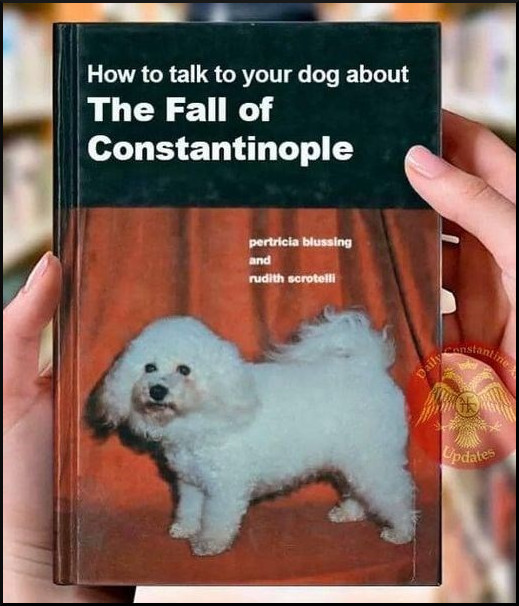 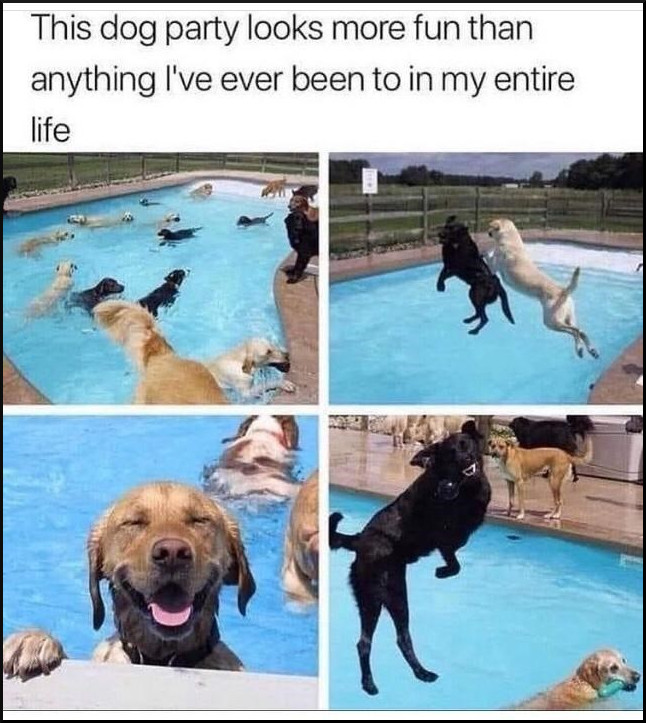 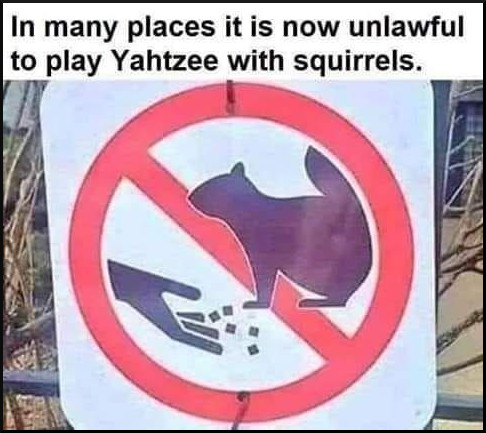 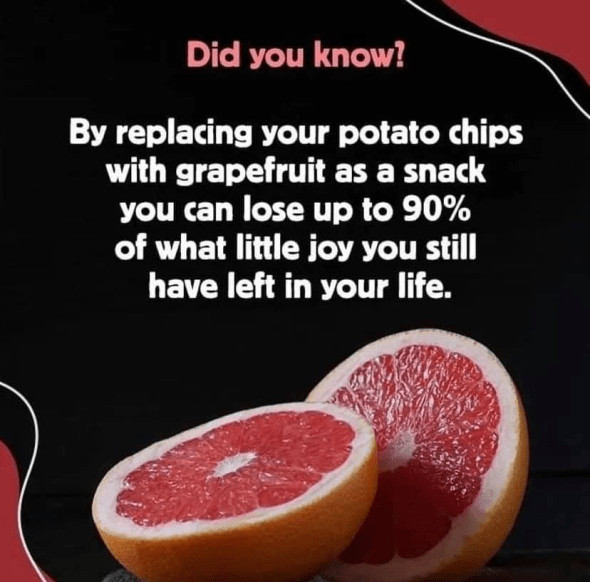 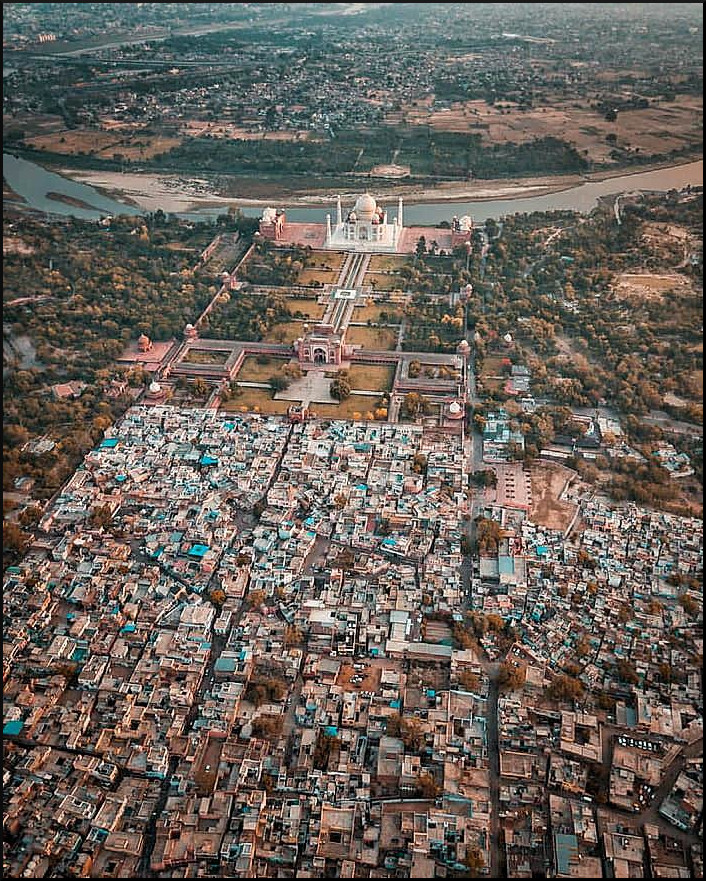