Iread a lot. In fact that’s about all I do. Trying to find a way to read and take a walk at the same time. Talking books might do that, but I read a lot faster than people talk. Or I could just treadmill it. Or I could just forget about it. Thinking.…

Here’s something I read:

1. The distinction between the serious and the solemn is essential to the theory of comedy. Russell Baker has addressed this distinction in “Why Being Serious Is Hard,” New York Times Magazine, April 30, 1978. I am indebted to Naomi Solo for her recollection of this column. Baker begins,

“Here is a letter of friendly advice. ‘Be serious,’ it says. What it means, of course, is ‘Be solemn.’… Children almost always begin by being serious, which is what makes them so entertaining when compared to adults as a class. Adults, on the whole, are solemn … In politics, the rare candidate who is serious, like Adlai Stevenson, is easily overwhelmed by one who is solemn, like General Eisenhower. This is probably because it is hard for most people to recognize seriousness, which is rare, especially in politics, but comfortable to endorse solemnity, which is as commonplace as jogging. Jogging is solemn. Poker is serious… . Playboy is solemn. The New Yorker is serious. S. J. Perelman is serious. Norman Mailer is solemn…. Making lists, of course, is solemn, but this is permissible in newspaper columns, because newspaper columns are solemn. They strive, after all, to reach the mass audience, and the mass audience is solemn, which accounts for the absence of seriousness in television, paperback books found on airport bookracks, the public school systems of America, wholesale furniture outlets, shopping centers and American-made automobiles. I make no apology for being solemn. Nor should anyone else. It is the national attitude … It is hard to be serious.”
— Watson, Walter. The Lost Second Book of Aristotle’s “Poetics”. Chapter 19. Footnote 1.

So now we know!

The Interplanetary File System: How you’ll store files in the futureby Shubham Agarwal

I recently posted a link to an article by some left-winger about how awful libertarians are. It’s not just left-wingers who hate libertarians, lots of right-wingers do to:

’We the people’ are in dangerous territory, by Jay Bookman, and alsoROBERTS: One Simple Law Could Give Working Americans A Much-Needed Advantage Over Massive Corporations, by James Roberts.

Looks like they hate us for our freedom. Where have I heard that before? But wait, there’s more:

But enough of that. On to funny, etc., pictures: 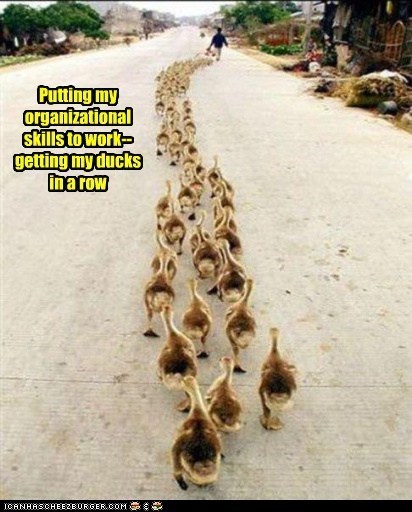 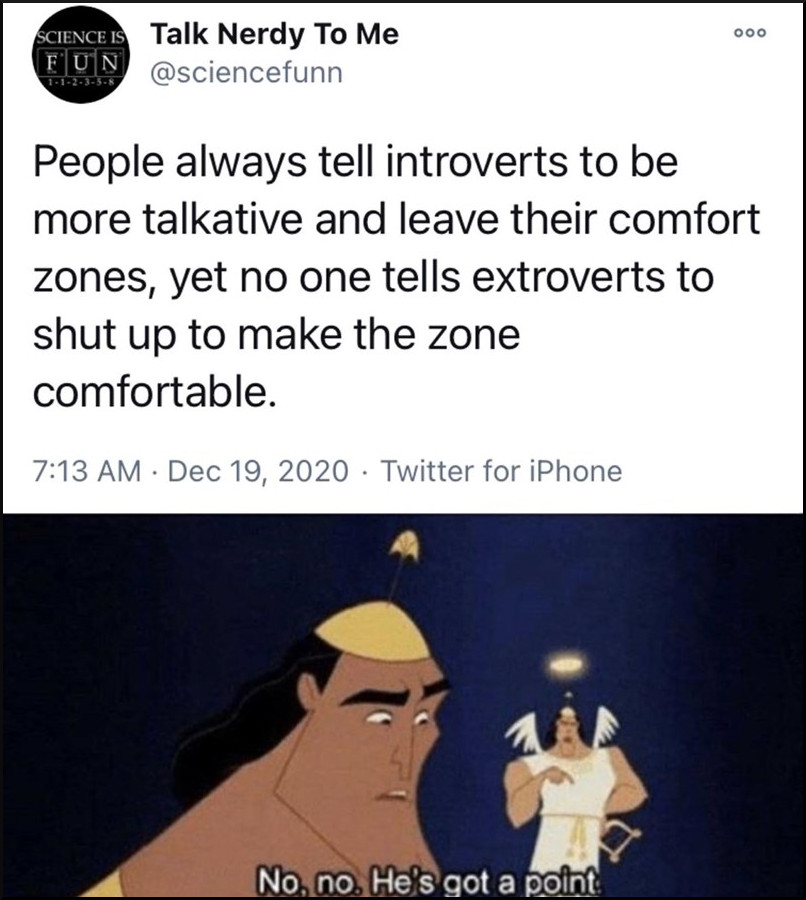 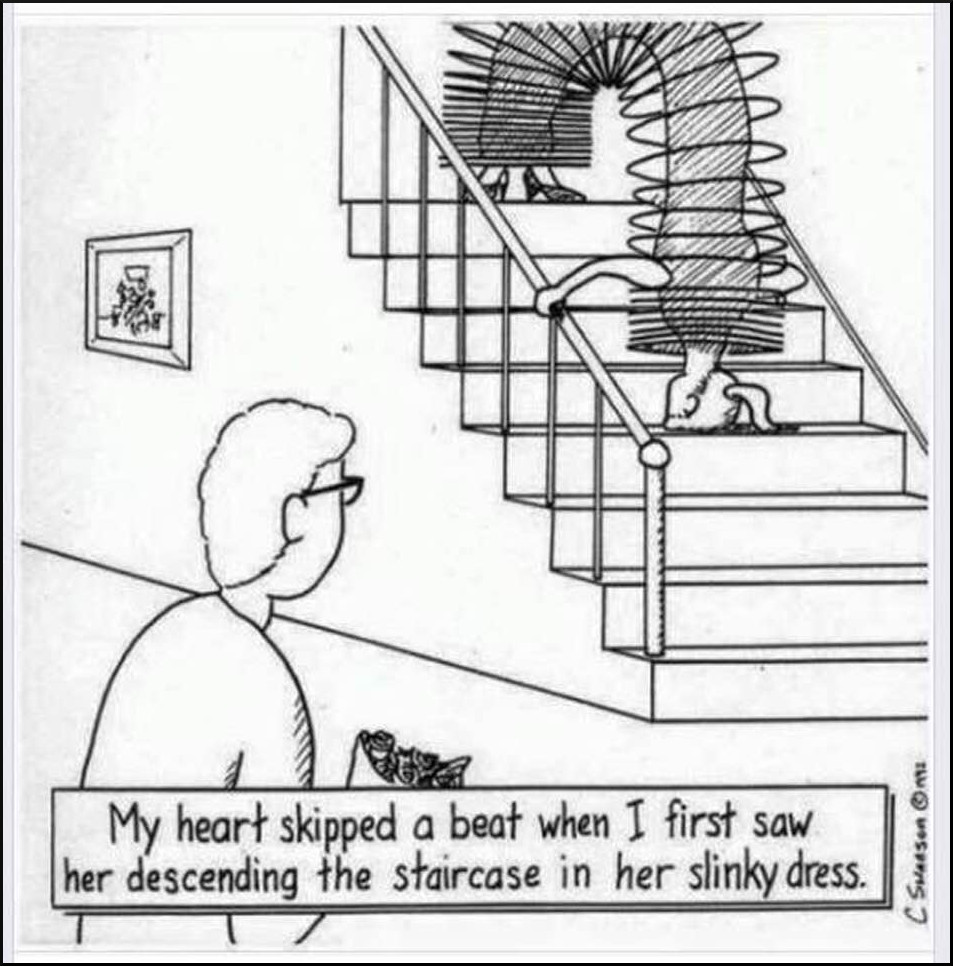 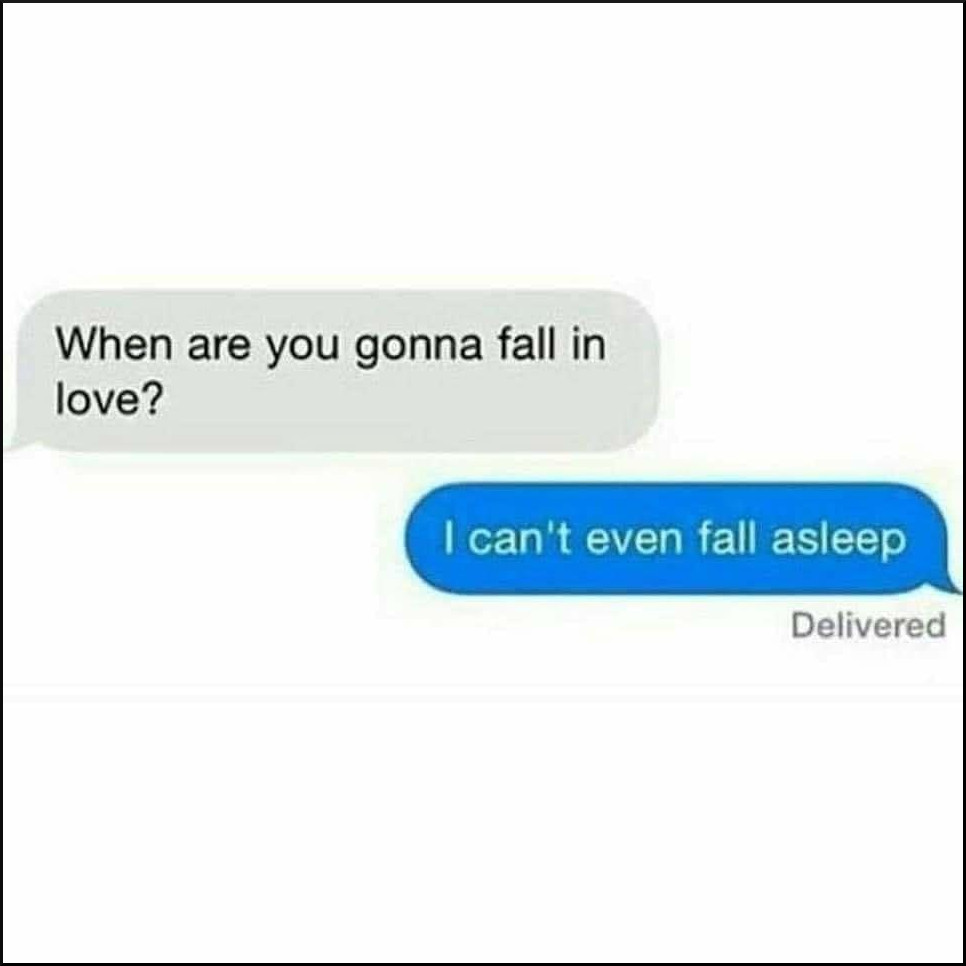 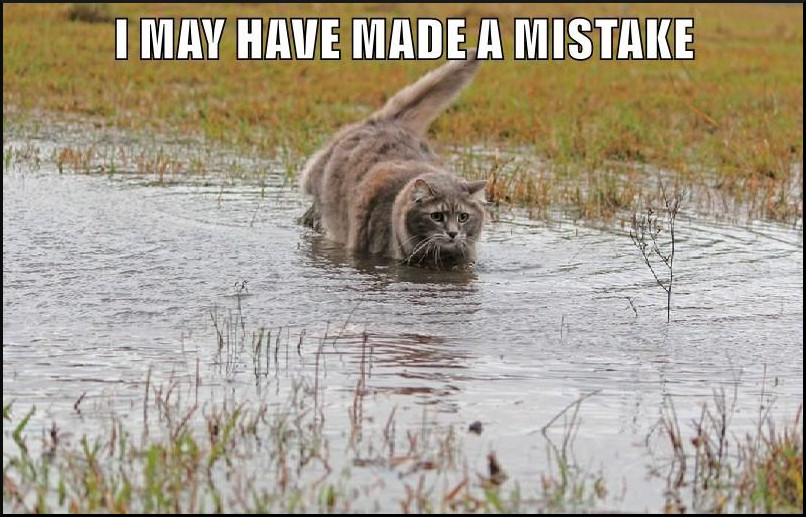 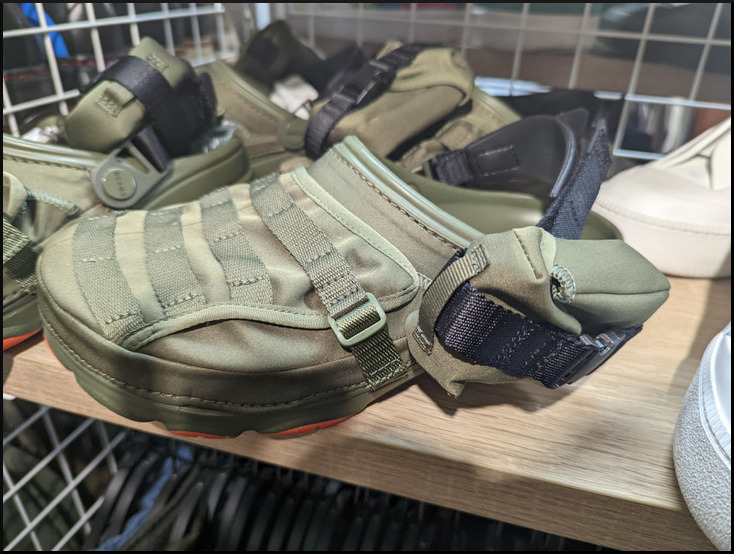 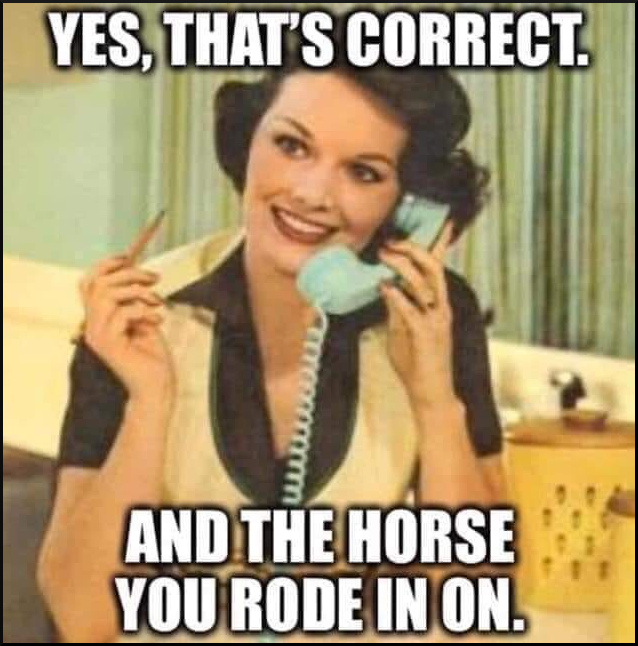 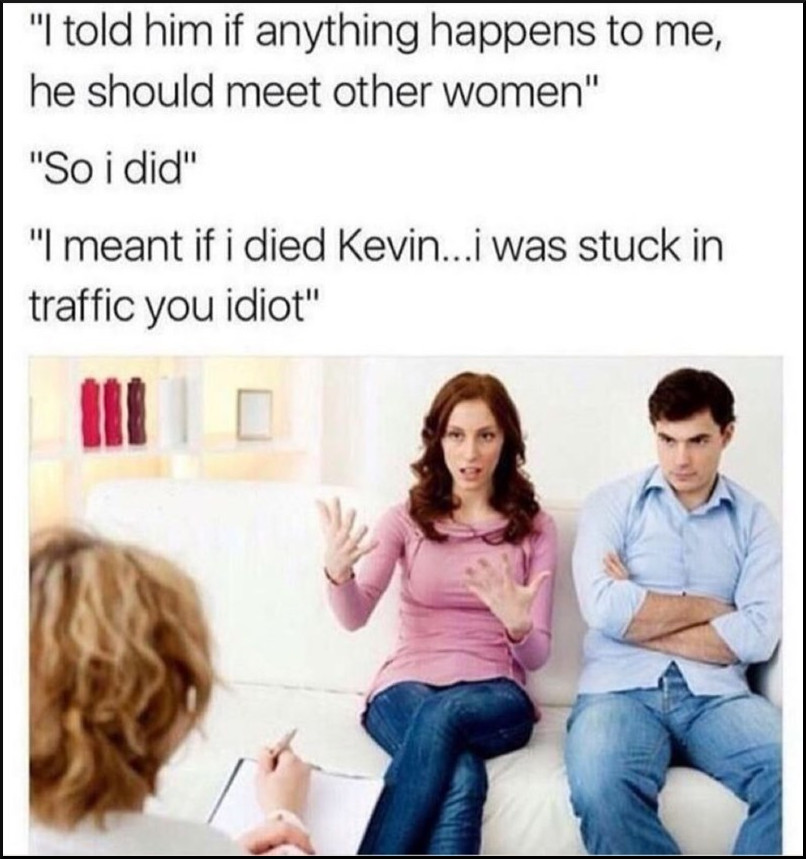 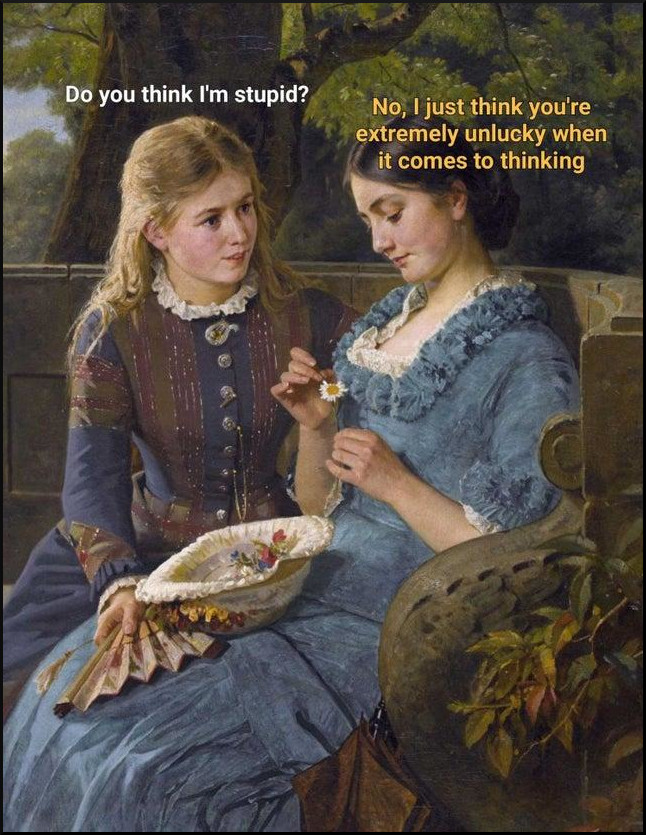 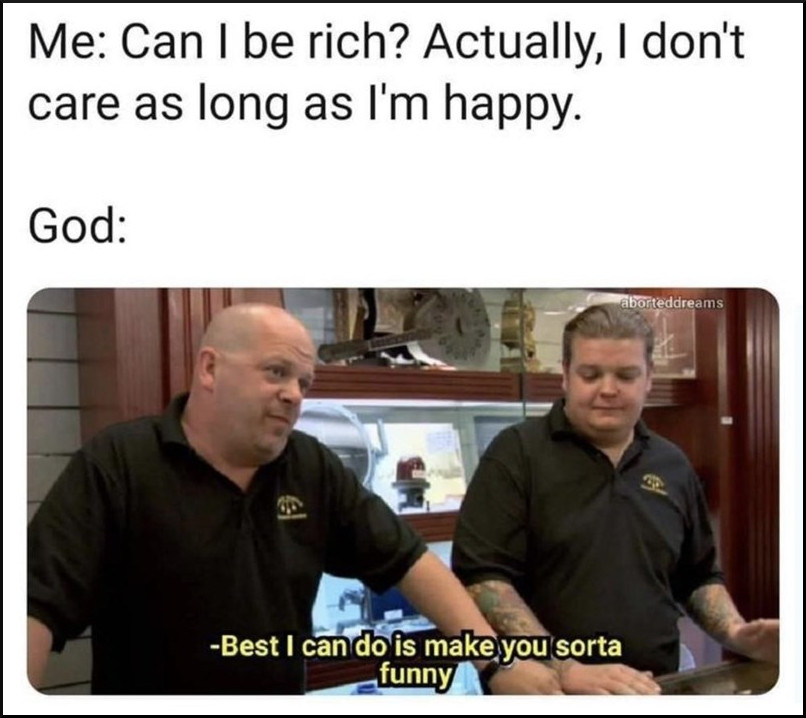 This really just about defines America and Americans: 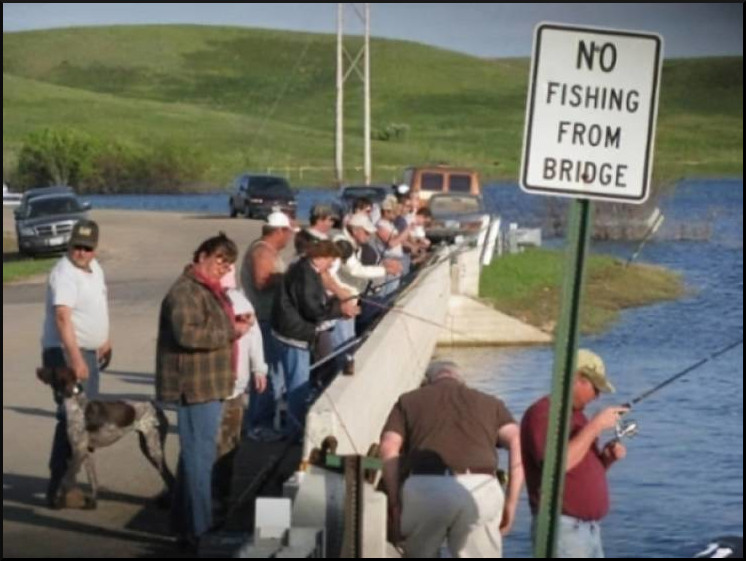