Ithought today was Friday until a few minutes ago. Well, glad I didn’t try to go over to Barnes & Noble in the mall like I was thinking about doing. The mall on Saturday is a complete madhouse. Well, my version of a madhouse anyway: too many people in too small a space. Especially the parking lot! Ah well, if it’s Saturday, then it’s TLE TIME!

I think I’ve figure out why I have so much trouble with this keyboard. Never mind that I first got a used one that wasn’t right, there being two different version of the Micosoft Ergonomic Keyboard, although that’s not what they call it. One version has the arrow keys in a little triangle, the other one (the one I use) has them in a 3-row with the up-arrow key above. When I moved to Texas, for some insane reason I didn’t pack up my keyboard I’d been using for 25 years and could use it in my sleep. I did find they still make a version with padded wrist rest which is nice, but I decided they’ve moved all the keys around just a little bit to drive former users crazy. But now, I think it’s maybe because the desk I’m using now is higher than my old desk (which I also left behind—the trailer was getting full!). So, raise the chair? Alas, there’s a drawer under this desk which limits how far up my legs can be, which puts the keyboard too high, and my hands at the wrong angle and I can’t find the keys in the dark anymore. I suppose I will learn eventually, but I’ve been using this new keyboard for almost a year now and I still hit the “Insert” key when I intend the “Backspace” key, and etc.

Isn’t it always something?

And isn’t this something: [And let someone say this about that:] What Is Dark Matter? The Answer to Universe’s Greatest Mystery Could Be Axions, by Monisha Ravisetti. [Another idea about that:] Dark matter mystery SOLVED? Mirror universe running backwards in time could hold key, by Ian Randall.

[Just what I always wanted:] Pi to 100-million decimal places. [but there are] 11 numbers that are cooler than pi.

[Current events?: ]What Happened Immediately After The Collapse Of 10 Major Historical Powers, by M. Muir.

[I bet you’ve always wanted to know how to program that great old mini-computer the DEC PDP-11 in machine/assembler language. I know I used to. And now, here it is:] A brief tour of the PDP-11, the most influential minicomputer of all time, by Andrew Hudson

[An interesting, thought not comprehensive or complete introduction to “Epistemology”, or “how to maybe tell knowledges from opinions”:] Why, and How, We Form Beliefs: A Reading List fby Sarah Krasnostein. [And a more psycho-logical approach:] Cognitive distortions linked to safetyism beliefs, support for trigger warnings, and the belief that words are harmful, by Patricia Y. Sanchez

[And then there’s this: ] Scientists reveal new ‘most dangerous’ personality typeby Jona Jaupi. [Yep, met one, got the scars.]

[Speaking of opinions, here’s why:] People Are Revealing The 30 Actual Reasons Companies Don’t Want You To Work From Home, by Rokas Laurinavičius and Gabija Palšytė.

[In introduction to philosophy classes, you will sometimes hear “why is there something instead of nothing?” One answer:] How science can solve the mystery of why we exist at allby Ethan Siegel. [They think asking question that seem unanswerable is educational, or something. Plant the “we know we know nothing” seed early anyway.]

[You remember having to get up early and go back to prison school? Some progress on that:] “The First Amendment Does Not Permit Schools to Prohibit Students from Engaging in the Factual, Nonthreatening speech [about a recent school shooting] alleged here.”, by Eugene Volokh.

[Some more hateful speech about libertarians, in case you were keeping up with it:] 40 years of the Reagan revolution’s libertarian experiment have brought us crisis and chaosby Thom Hartmann.

[And as usual, there is the true version and there is the “popular” version:] A New Book Challenges The Image Of Mass Squalor In Victorian Britain, by Anamarija Brnjarchevska.

[But can we get it at out local pharmacy?:] Activating one protein can stop the aging process, study reveals, by Jocelyn Solis-Moreira.

[Not a flying car, but:] Motorcycle maker Kawasaki created a rideable electric goat — take a look, by Grace Kay.

And finally, on to the funny pictures: 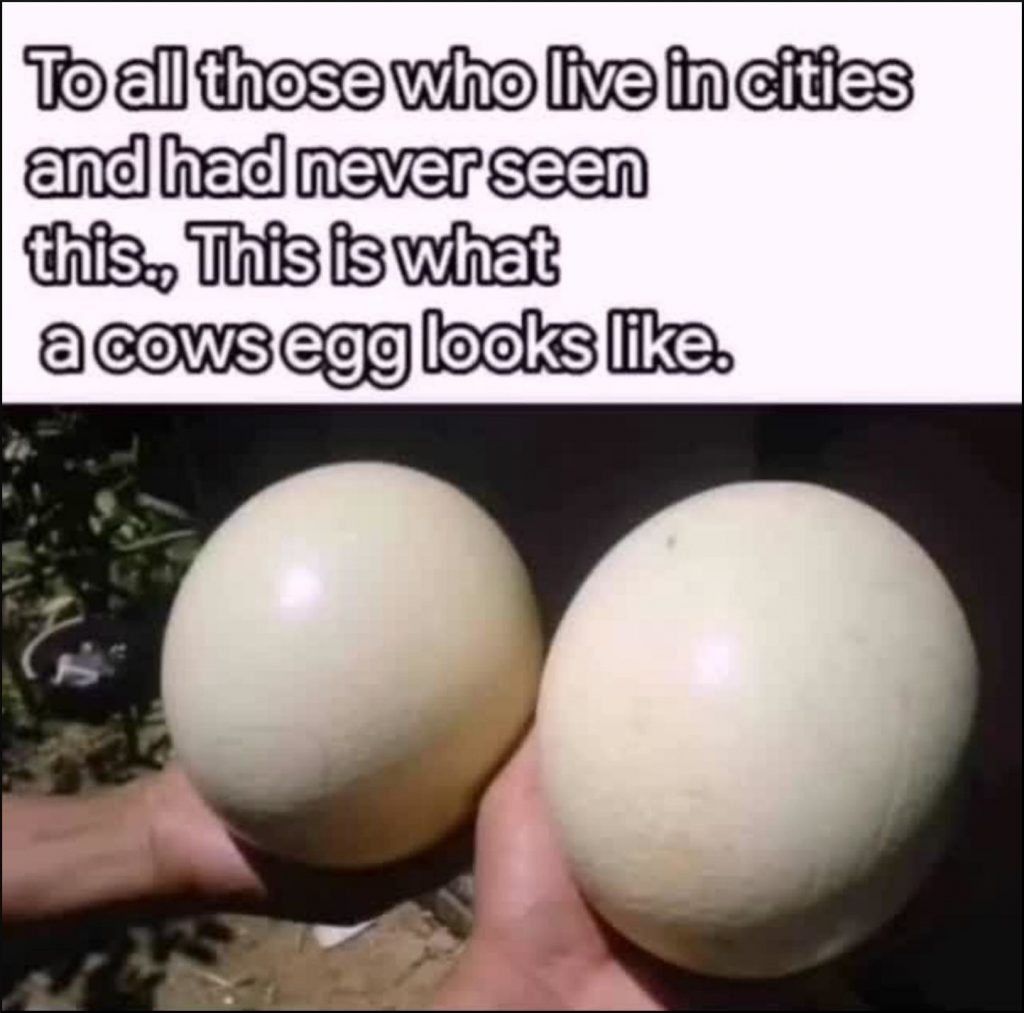 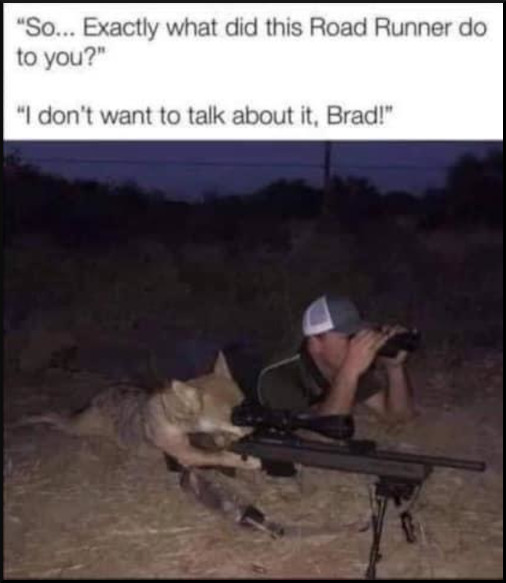 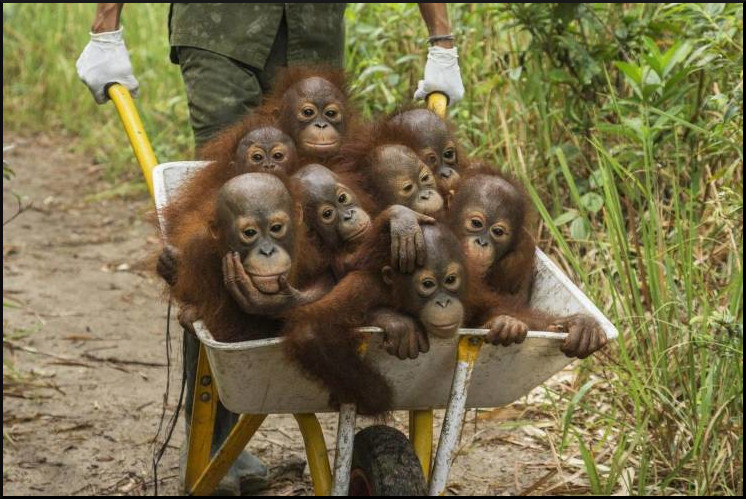 Some jokes just never get old: 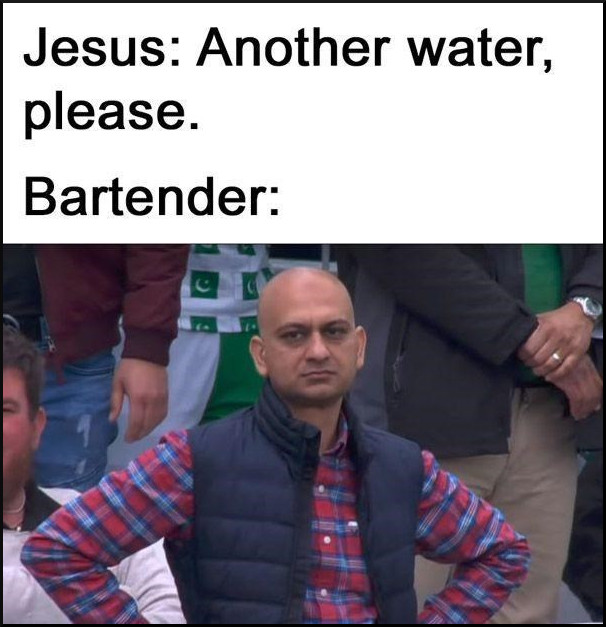 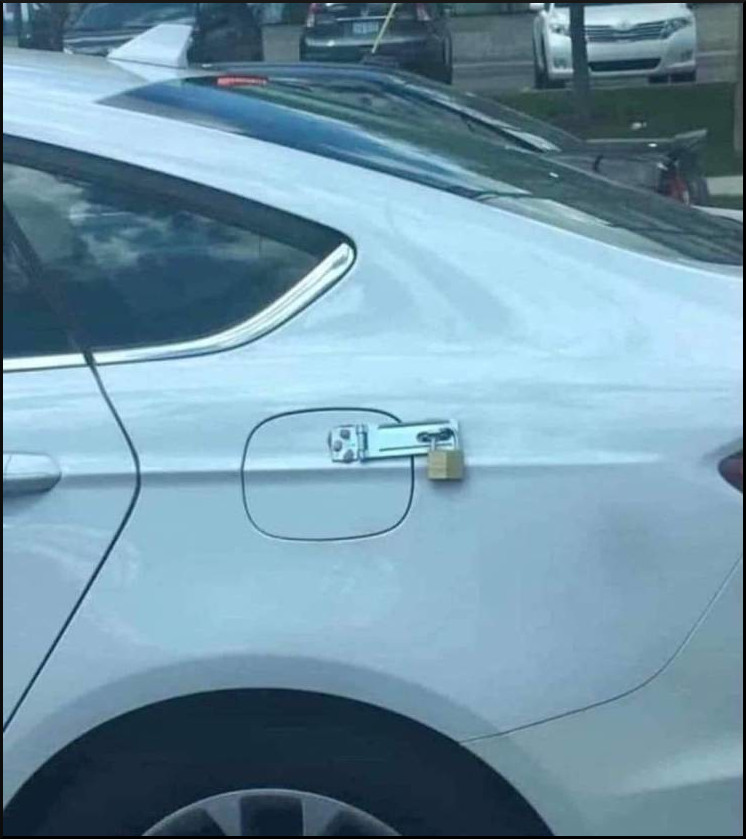 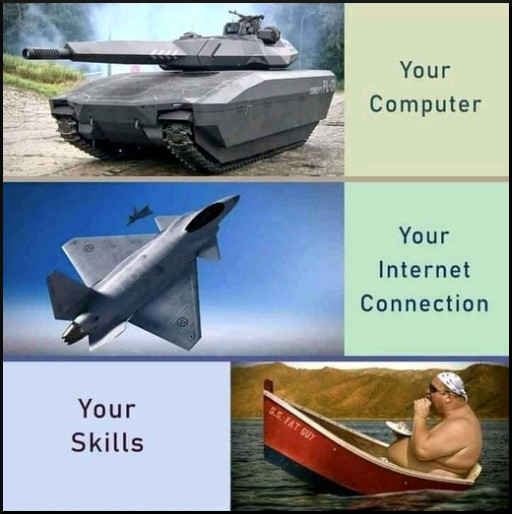 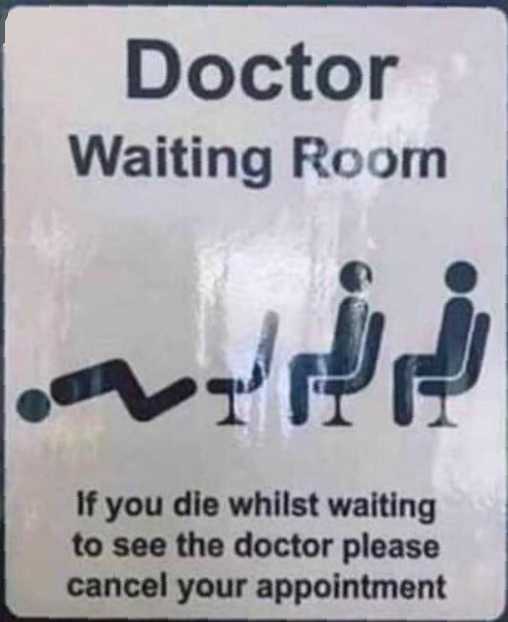 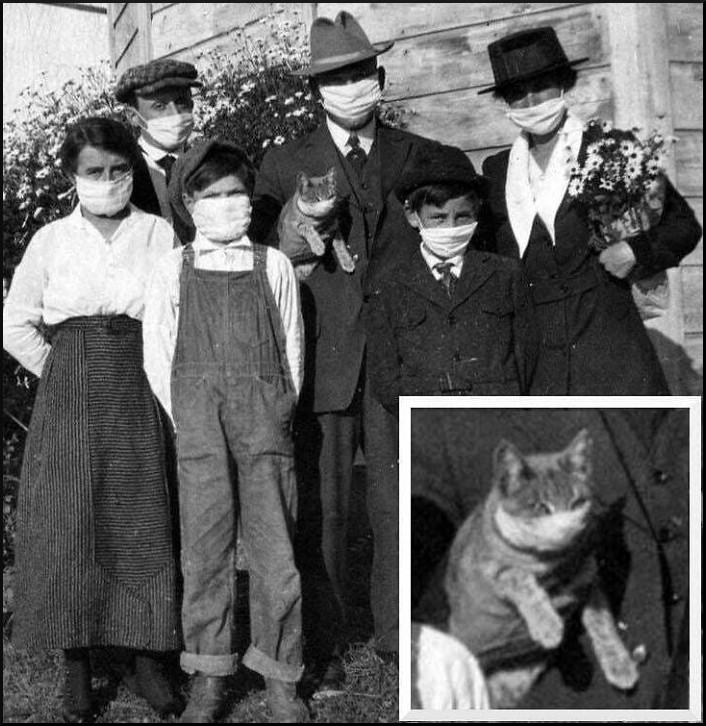 I’ve been down that street. No traffic at the time. 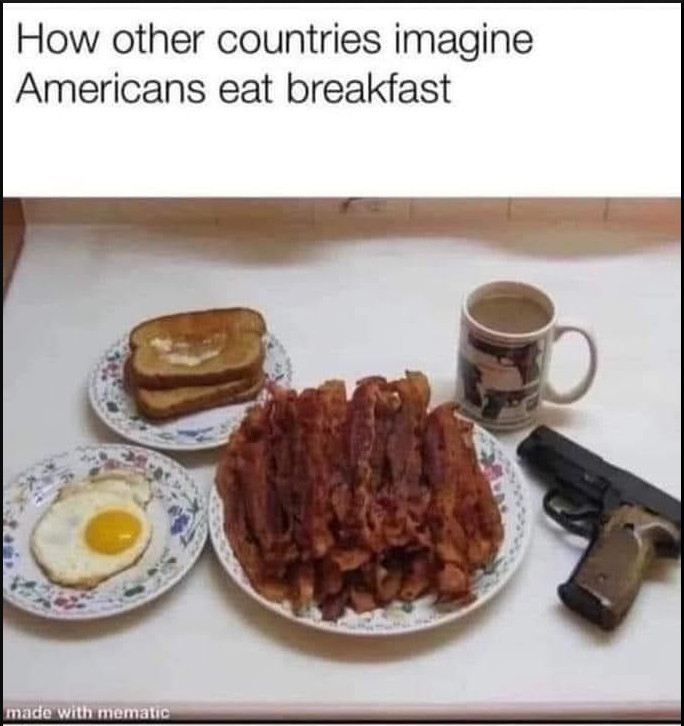 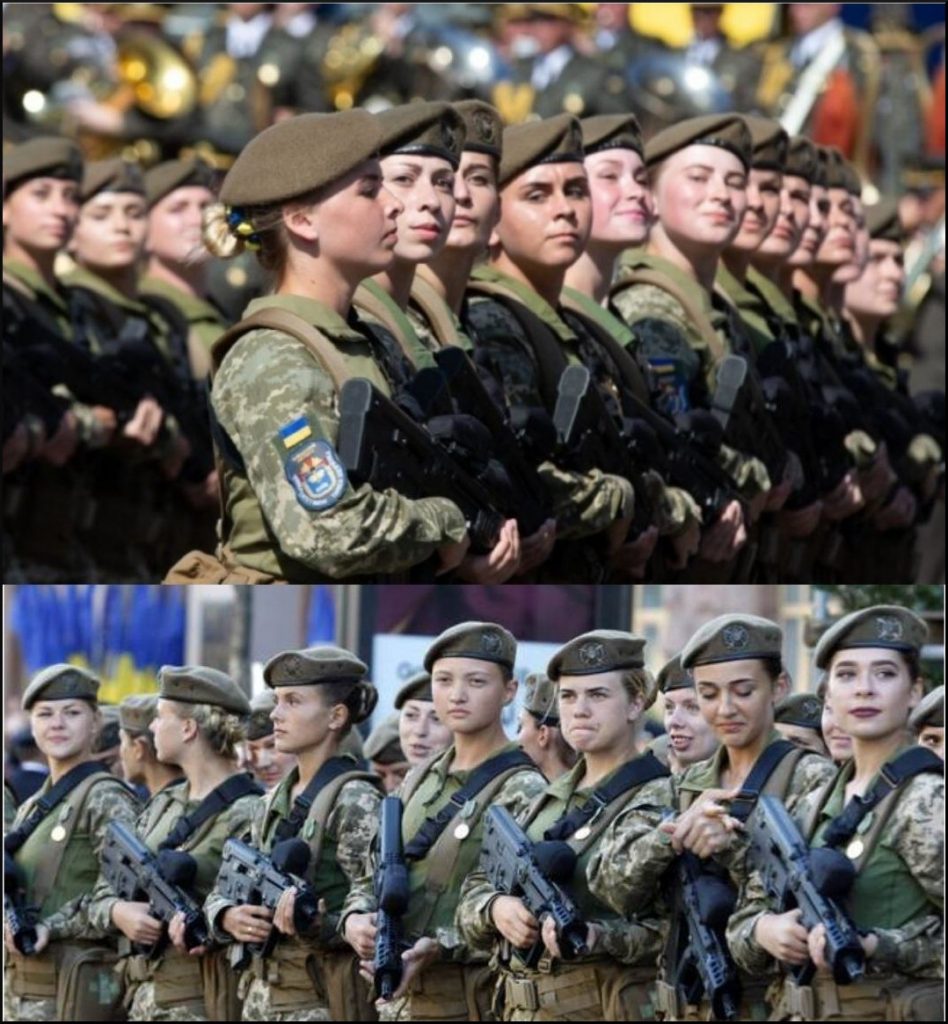 Now, of course, us introverts can use the doctor’s website: Stay ever so Deplorable, my friends.