Spring keeps pretending to have sprung, and then goes “gotcha!” and it gets cold again. It‘s some kind of conspiracy or something. But then, isn‘t everything?

So welcome again to the Libertarian Conspiracy where a bunch of intellectual misfits just wants to live in a free society, and most people seem to not want that. It seems obvious to me, but what do I know, I‘m just a kid. 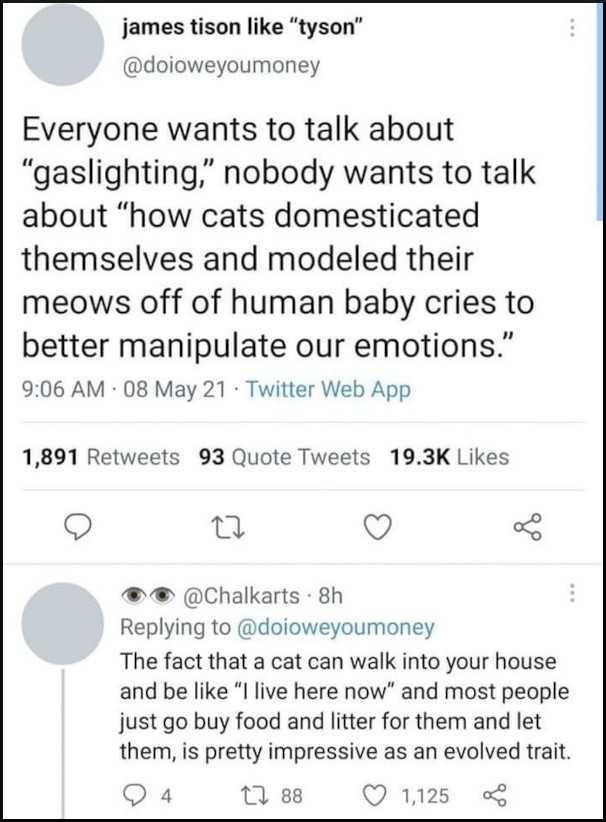 I‘ve just had a cat try to bite me (twice) because I‘m trying to put together another issue of this here little magazine, and said cat wants to be petted. When yelling at me only got a bit of ear scratches, she hit me in the back of the neck, tried to crawl into my lap when I turned around, and then tried to bite me when I failed to pet her just right. Stoopid cat. But oh, she so pretty!

Turned out the stooopid cat wanted food. Of course her food bowl was full of food, but she wanted someone to point that out to her or something. Afterwards, she came back in here and wanted to be petted again. I‘m busy!

But in this weeks‘ news we find:

Mediterranean flood filled sea in less than two years, by Rob Beschizza, at BoingBoing. [Watch the short animation of how the sea moved in once the land bridge at Gibraltar was breached.]

New experiment could confirm the fifth state of matter in the universe, by University of Portsmouth.

Half of bosses out of touch with reality, study shows, by Richard Speed, at The Register.[This is news? Anybody who‘s ever had a job could have told them that.]

But then there are always politicians: 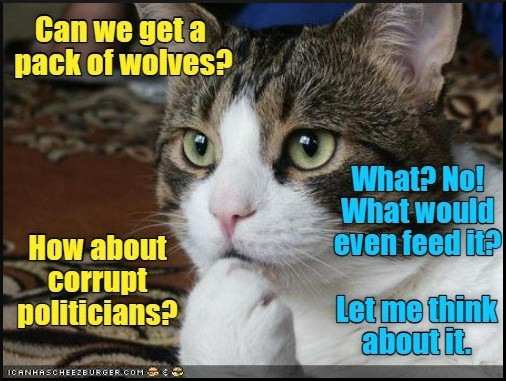 ‘Law schools are in crisis. The truth doesn‘t matter much. The game is to signal one‘s virtue‘: Yale law school professor who tackled woke mob at free speech event says future of the rule of law in the US is in crisis, by Ronny Reyes for DailyMail.com. [I‘m sure you‘ve heard about this. Are we totally screwed? Good question.]

The Real ‘Reset’ Is Coming, by Victor Davis Hanson. [And a good answer to that good question above.]

Washington Adopts Race Dependent Discipline For Schools, by Jessica Marie Baumgartner. [“There‘s no racist, like an anti-racist racist…”, come on, sing along!]

‘New kind of light’ kills almost all microbes in a room and could prevent next pandemic, scientists say, by Andrew Griffin. [And let us leave on a happy note.]

There is a poem by Wordsworth or somebody that says “The world is too much with us”, therefore we look at funny pictures: 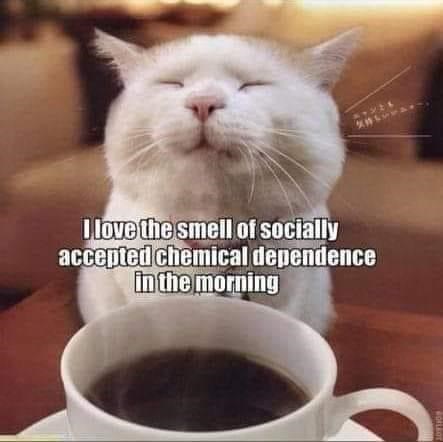 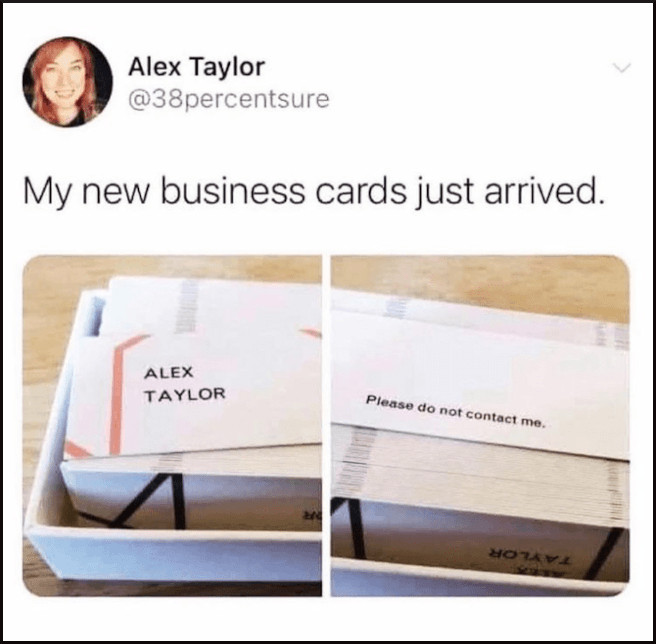 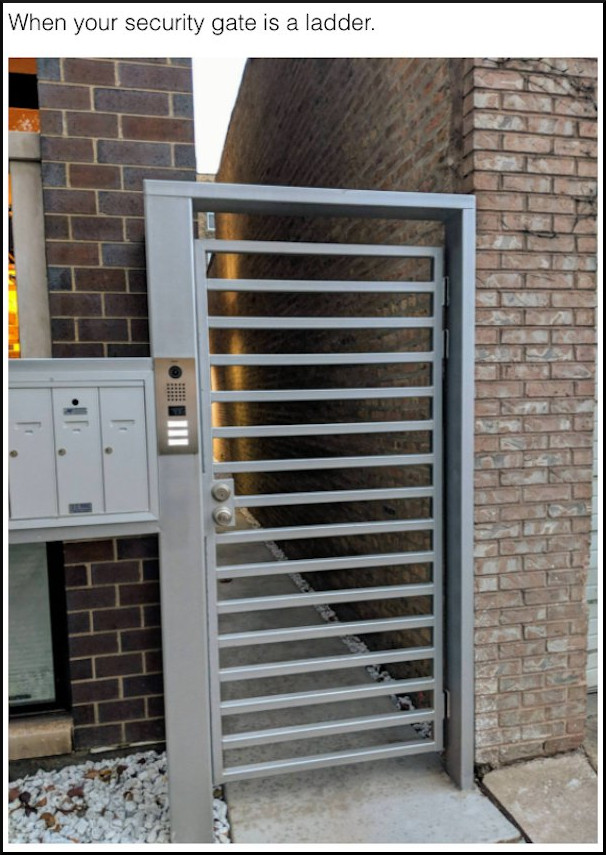 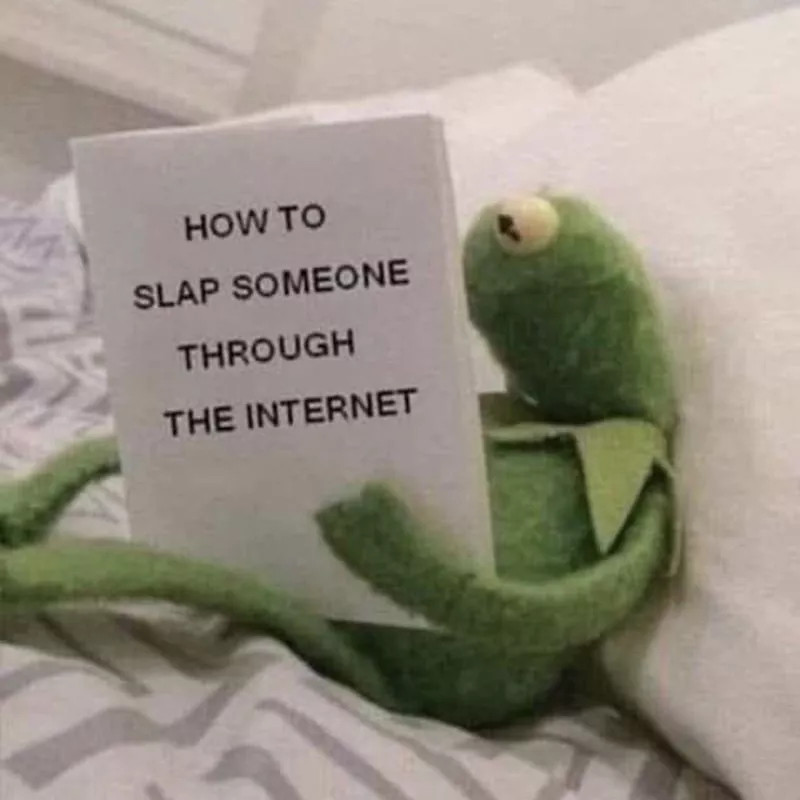 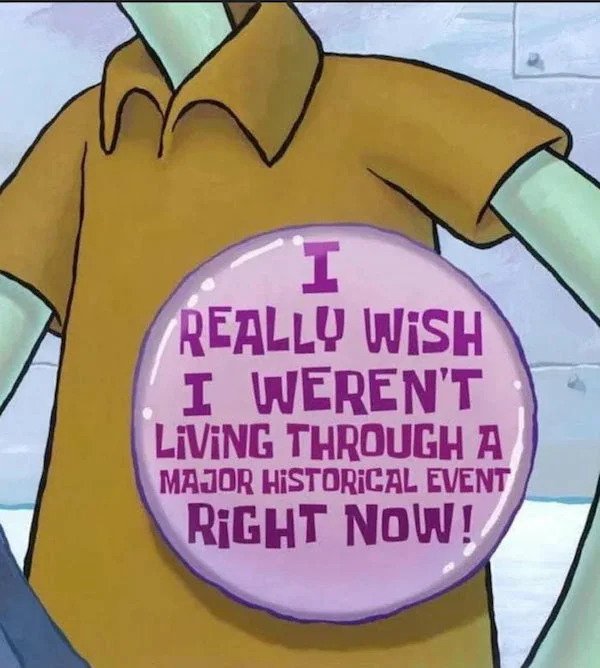 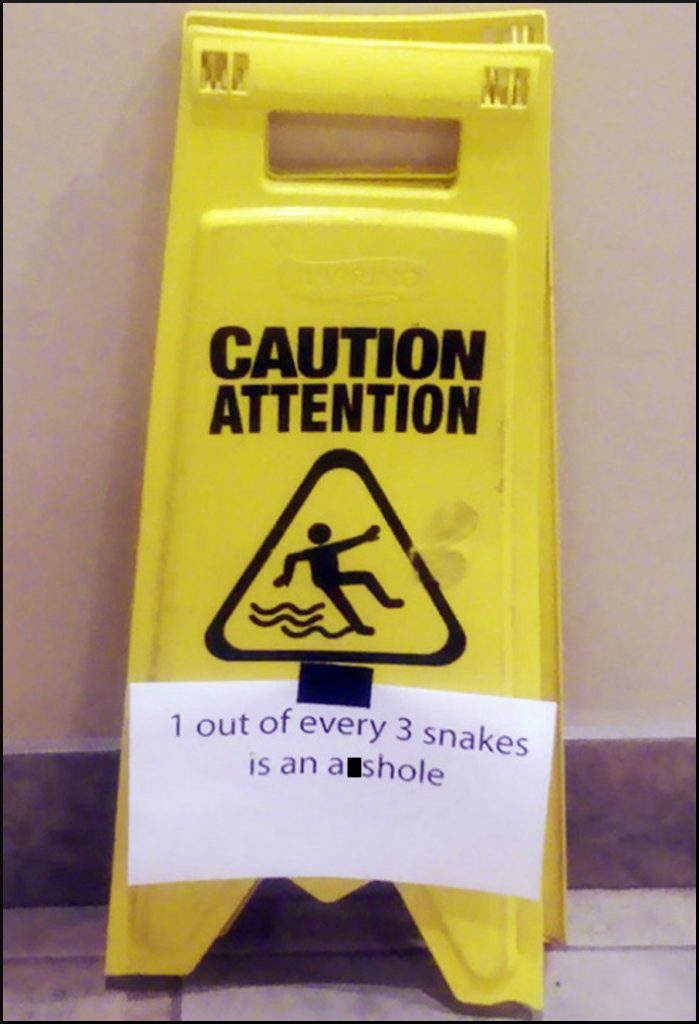 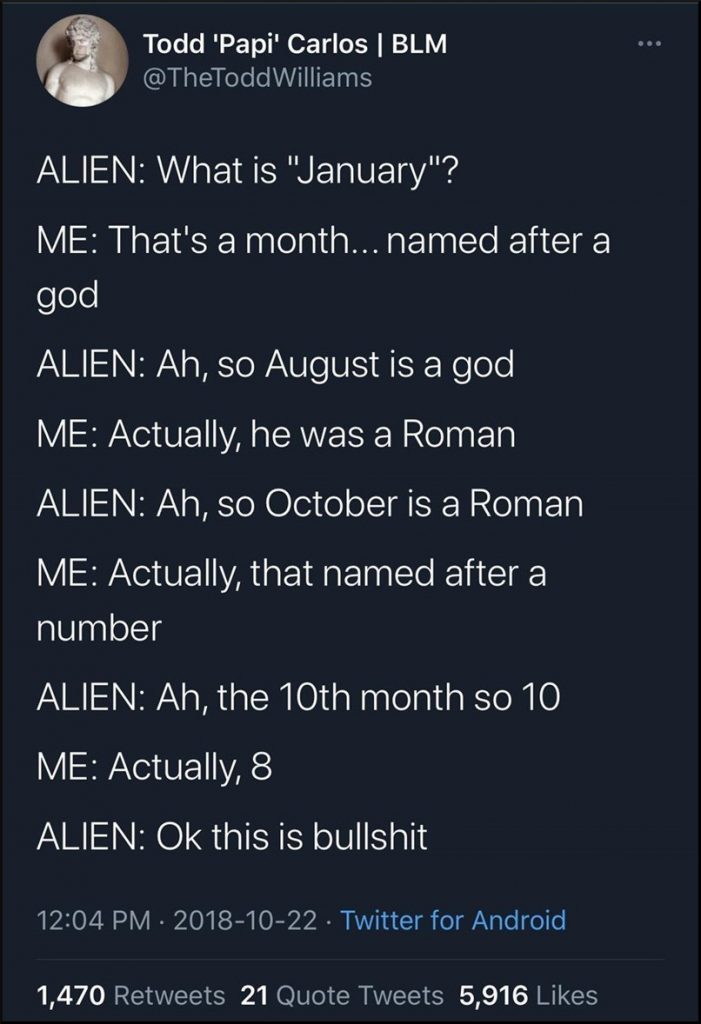 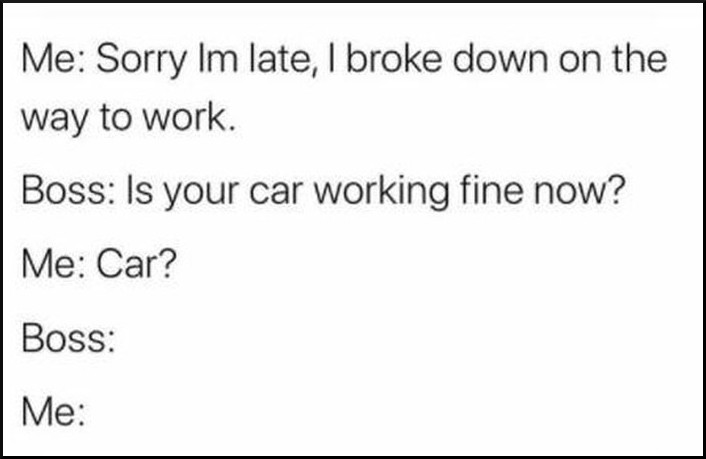 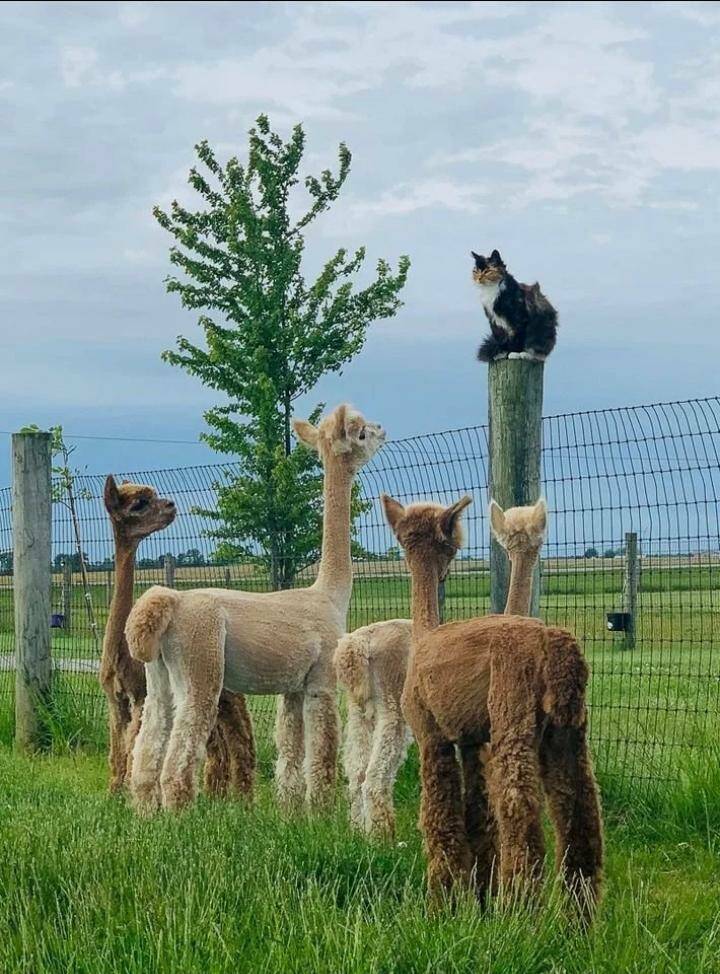 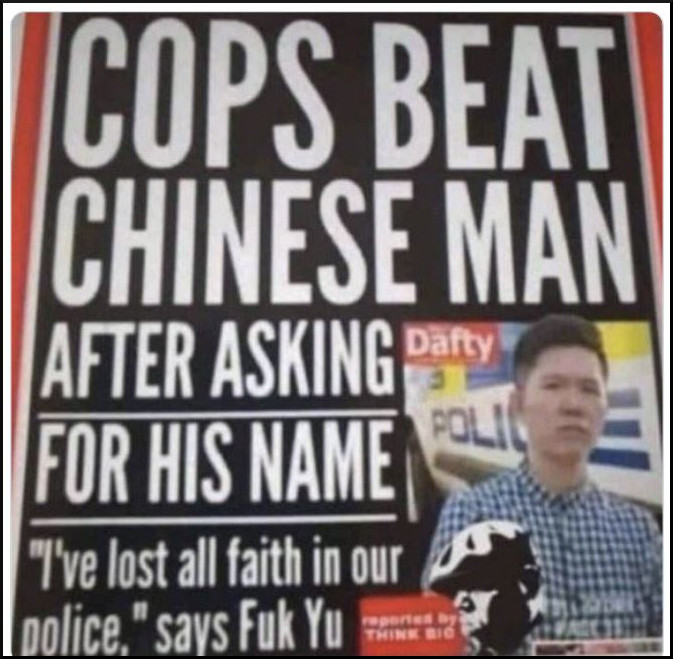 You want a low note? I‘ll give you a low-note!