The Three-year-old is spending the day with us. Also, we have a new puppy. Things are a bit hectic today. The cat (named “Kat”) is upset about the puppy. The puppy has never seen a cat before, but occasionally growls just in case. The hits just don’t stop coming!

Three-year-old has been talking up a storm ever since I’ve been here, and now what he’s saying is starting to become clear, if he slows down a bit. Oh, and if ya go to the bathroom, lock the door.

In another futile effort to get some sleep, I’ve quit caffeine. Until a bit ago when I had to go brew-up a cup to stay awake. I’ve turned on the blue-light filter on my book-reading tablet, and on this here PC and on the Music Server PC. And on my phone. I’ve installed red light bulbs and/or red filters on lamps. I try to spend several hours before bed with all the blue light in my room off. I’m trying to drink decaff where possible. I take magnesium and GABA and melatonin. And you know, I’m getting some sleep. Golly. I hope it keeps up. Ya never know, though.

As far as serious stuff goes, Is There a Case for the Pre-1914 Gold Standard? Yes, If You Believe Inflation Is a Bad Thing, by Vibhu Vikramaditya. Inflation, of course, is a sneaky way to tax people behind their backs. Prices aren’t really going up, what’s happening is we have less money than we thought. The money we have is actually worth less. We’re being robbed. You’d think most people would know that by now, but .…

Thinking about ol tricky gummnt is kind of like looking at this optical illusion thing: Mind-bending optical illusion leaves people baffled – can YOU work out what’s going on?, by Olivia Burke. This one kind of makes my eyes water. So does reading the “News”.

And what the heck, here are 10 Optical Illusions That Will Hurt Your Brain. 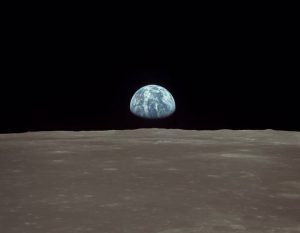 No optical illustion here, of a classic picture of HOME.

Finally, A Perfect Use for the .410, by Phil Bourjaily.

15 Books Everyone Gets Wrong, by Amanda Mannen. It is pretty amazing how often someone reads a book and it simply flies right over their head.

Here’s a better summary of a new idea I mentioned last week: Researchers Have a Controversial New Hypothesis For How Civilization First Started, by Carly Cassella.

I’m a Longtime Professor. The Real Campus “Free Speech Crisis” Is Not What You Think, by Lucas Mann. Maybe it’s not as bad as the “News” makes it out to be. Maybe they only cover the “elite” schools?

See The Terrifying New BirdBot Robot, by Douglas Helm. Terrifying? I fail to see anything terrifying.

T-Shirt Created That Makes You Invisible To Facial Recognition Technology, by Anish Vij.

Anti-aging technology is coming. Here’s how you can be ready for it, by Peter Diamandis. More news for us old folks.

Canadians consider certain religions damaging to society: survey, by Ashleigh Stewart. And they don’t have a 1st Amendment, Canadians don’t have any rights, so.…

Here’s A Pod-Like Camper That Triples In Size In Just 60 Seconds, by Mercedes Streeter. Would you look at that!

Musk to launch UK’s new power station in SPACE to create limitless clean energy, by Jacob Paul. We creep towards the future.…

Experiment Suggests That Consciousness May Be Rooted in Quantum Physics, by Victor Tangermann.

Brave, DuckDuckGo just gave you another way to flip Google the middle finger, by Joel Khalili. I use both, and so should you.

How to survive a tactical nuclear bomb? Defence experts explain. Well, I hope I never have to use this information!

Man Resurrects Childhood Imaginary Friend Using AI. Then It Tried To Murder Him. Now this one was funny. Sort-of.

Want to study Western classics? Go to China, by Alex Lo. This was just sad.

AI-Based Website Creates Realistic Harry Potter Characters After Book Descriptions, by Mara Anton. Another application for AI, feed it the descriptions of characters when they are first introduced in the books, and you get.… 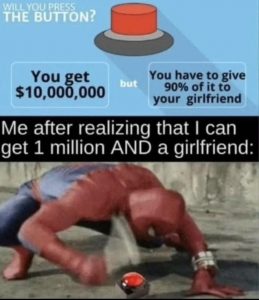 Here’s how I run my life: 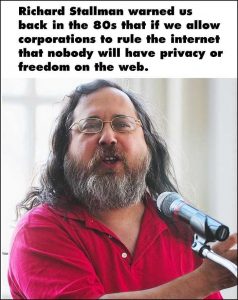 One of them things: 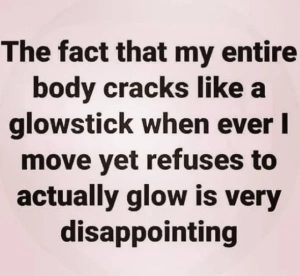 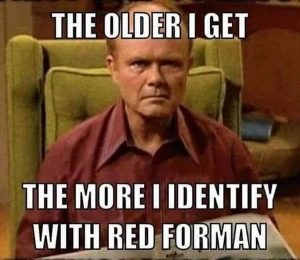 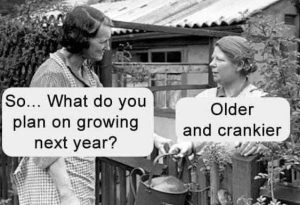 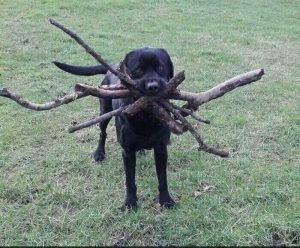 When my girlfriend calls me goofy: I prefer YYYY/MM/DD myself. So you’ve become a fence, then? 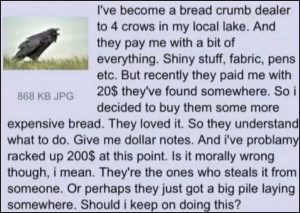 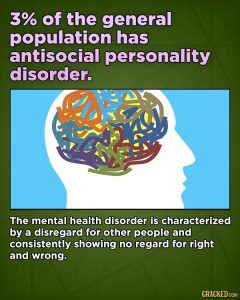 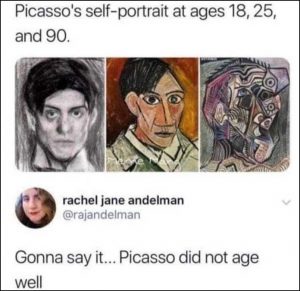 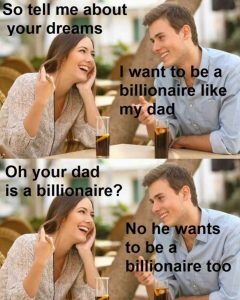