Let me say this about that: 3-year-olds are exhausting. A new puppy is exhausting. The combination might send ya to the hospital. However the puppy is starting to settle down; can‘t say the same for the 3-year-old, though. Takes more time for the human animals.

Don‘t know why I read the news, usually more depressing than informative. However, sometimes … I come across a real hoot, such as: NSA Says ‘No Backdoor’ for Spies in New US Encryption Scheme, by Katrina Manson. Of course there will be no NSA backdoors, of course!

And another hoot: Robert Reich explains how a second US civil war is already underway, by Meaghan Ellis. Talks about extremism, extremism, extremism, all by Republicans going to destroy the country, but somehow doesn‘t mention Democrat extremism at all. And then no doubt he will wonder what went wrong?

And how about them apples in the United Kingdom: National gun surrender launched. “Or else,” of course.

America increasingly is not just gun country but permitless concealed carry country, by Kerry Picket. This is more like it.

Now, this is completely obvsious except for managers with a stick up their ass: It‘s official. Remote work has zero negative impact on your productivity, by Loukia Papadopoulos. And apparently even the high-ups are starting to chafe: Top Apple exec quits over return-to-office policy, by Theo Wayt. But here is one manager-type who gets it:‘ Airbnb CEO Brian Chesky, who recently announced that employees could work from home forever, calls the office an ‘anachronistic form‘ and ‘from a pre-digital age‘, by Sarah Jackson. and more about that kind of thing: Hurricane Harvey showed us that working remotely doesn’t have any negative impact on productivity, by Alexandru Micu. And sort-of related: Apple workers storm barriers and fight guards keeping them locked at work. Yeah, me too, eh?

More about that flying motorcycle (or moter-sickle as we all said when I was a kid): Inventor Says He’s Built a Real Life Flying Motorcycle, aiming at search & Rescue and Emergency Services in general.

Speaking of masks: Resurfaced video of pro-mask health expert from 2018 reveals the real reason for mask mandates, by Carlos Garcia. And I quote: “There’s only a couple of countries that have ever really done large-scale studies to try and figure out what might work. Japan, it may not surprise you, is one of them. In one of their large studies they basically showed that the masks, it seemed like the major efficacy of a mask is that it causes alarm in the other person and so you stay away from each other.” Cause alarm. Uh Huh! Now we know!

More swarming AI: See A Swarm Of Robots Track A Human Being On The Run, by Matthew Creith.

But there are also AIs being put to good use: Powerful ‘Machine Scientists’ Distill the Laws of Physics From Raw Data, by Charlie Wood. And AI traffic light system could make traffic jams a distant memory, by Aston University. So it‘s not all bad.

And let me say “Wow!”: A designer and a NASA scientist team up to fight a $244 billion problem that’s hiding in plain sight, by Mark Wilson. Preventing nearsightedness with glow-in-the-dark eyeglass frames.

IRS Stole Money and Hid the Details for Years, by Kathy Sanchez and Daryl James.

Russian Troops Accidentally Wipe Themselves Out With Flamethrowers Friendly Fire, by Poppy Bilderbeck.

And on the Colonizing Luna front, we find: Scientists grow plants in soil samples collected from the Moon, by Rupendra Brahambhatt.
And Plants grown in lunar soil for the first time The findings could lay the foundation for growing plants that supply food and oxygen on the moon, a timely discovery as NASA prepares to return humans to the moon later this decade., by Aishah Rahman.
And Scientists grow plants in lunar soil – and find bad news, While scientist found plants do grow in lunar samples, they don’t grow as well as plants grown in terrestrial soils most similar to lunar regolith>
And Scientists Grew Plants in Lunar Soil for First Time Ever, by Tony Ho Tran.
And We now have proof that plants can grow in moon dirt In a first-of-a-kind experiment, researchers successfully germinated seeds in lunar soil from the Apollo missions., by Ella Weaver.

Prepare for the disappearance of Russia, by Alexander J. Motyl.

Last days of America???: Last Days of the Republic: Leftist Policies Could Push America to Its Breaking Point, by Victor Davis Hanson (a man always worth reading the opinions thereof).

Why You‘d Never Survive Life in the Wild west, by Debra Kelly.

Founder of Black Math Genius Program Reveals How Black People are Broke by design, “The best thing you can do for your children is to make sure they know who they are and that they understand math. It’s as precise and simple as that.” That is good advice for anyone, black, white, blue, orange, whatever.

Not AI in the sense of the above article, but Robots to build Cars and Stuff:Tesla‘s Robot is a Done Deal – Says Everyone in the AI Industry, by Jeremy Johnson. 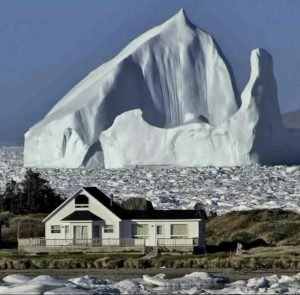 WOW! picture of the week 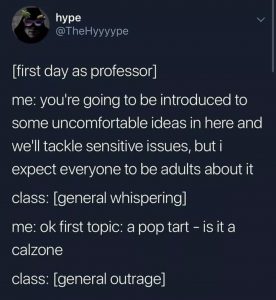 If I had gone into academia, I‘d have done stuff like this: 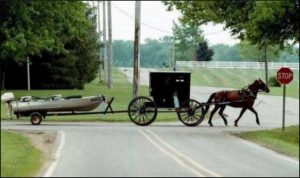 Now There‘s something you don‘t see every day: 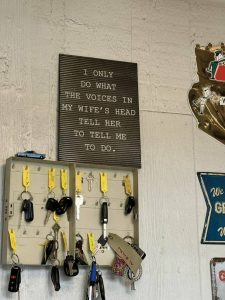 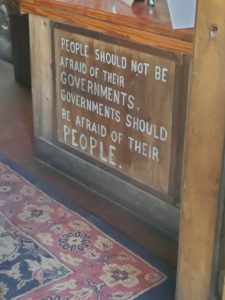 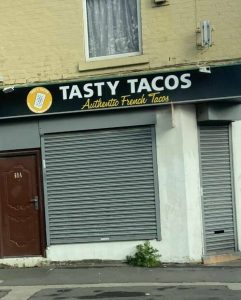 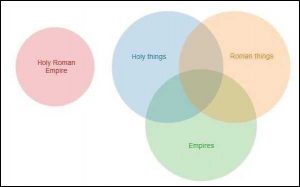 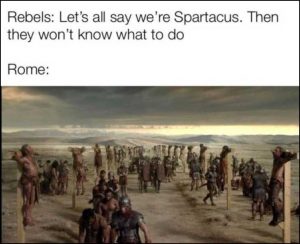 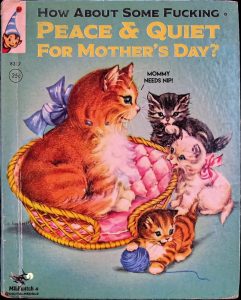 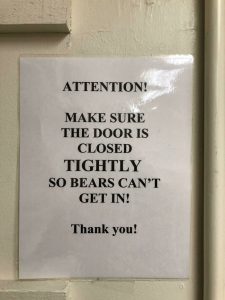 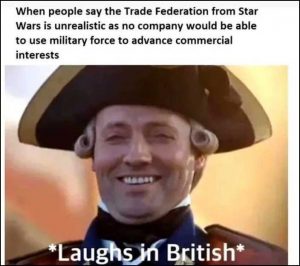