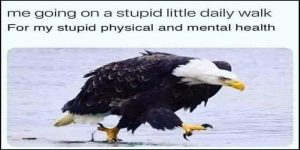 Long long time ago, things were as they were then. Now things are as they are now. In the future things will be as they will be then. The moral of this story: The More Things Change The More They Are The Same. Unless, of course, they are not. In which case … er … I dono.

Yet Another Anti-Conservative Study Was Fake News, by Andrew Follett. Subtitle: Virtually all social-science hypotheses that attempt to find dark psychological reasons for conservatism haven’t held up at all under peer review. Well! Wonder why they can’t pass review. Could it be somebody lied? Surely not!

COMMENTARY: Americans aren’t divided on abortion; their politicians are, by Michael Graham.

Nietzsche foresaw how technology can make us miserable — and has a prescription to correct that by Mary Elizabeth Williams. Nietzsche is, of course, the world’s most missunderstood philosopher.

Yikes!: How the Kessler Syndrome can end all space exploration and destroy modern life, by Paul Ratner. So, all that space junk in low-earth orbit might become a big problem.

Funny Pictures are the world’s most understood things. 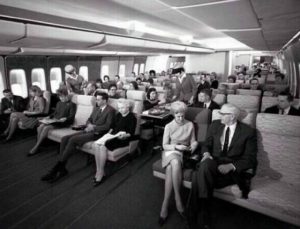 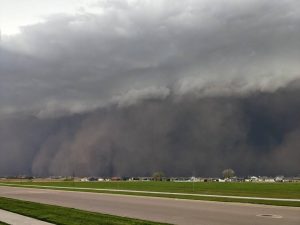 WOW! Picture of the Week: 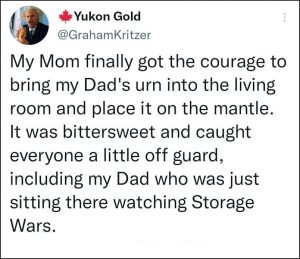 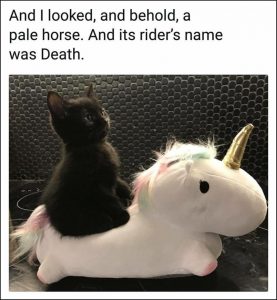 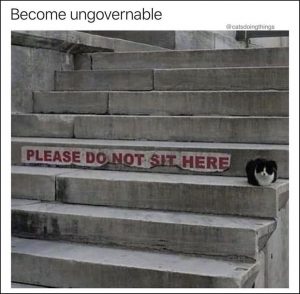 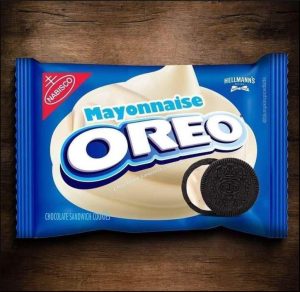 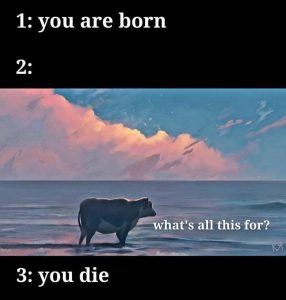 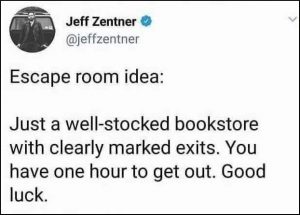 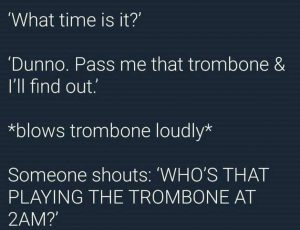 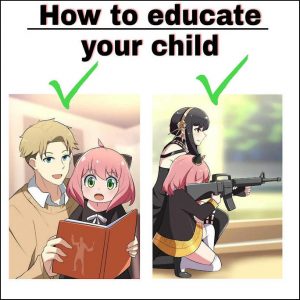