Gotta get moving around here. Been in Texas over a year now, and while I love my son and his family, I also want to spend time with my other kid, who unfortunately lives in that crap-state California. Be going there Real Soon Now, as the procrasternaters always say. I just hope all I need to take with me fits into my little Subaru. I‘m not one for trailer pulling, so gotta shoe-horn it all in. I could always leave all my clothes behind and get new stuff when I get there. Or I could box-up and ship stuff via FedX or one of them places. We will see.

And this one made me bust out laughing: Fla. Sheriff: ‘We Prefer’ Homeowners Shoot Burglars. It ‘Saves Taxpayer Money’, by Brianna Lyman. I‘m all for saving taxpayers money. Another article about this by Aaron Ryan [Here],
and another: by Madeleine Hubbard [Here]

Good ol‘ Interesting Engineering dot com asks the question Is SpaceX better at parrying Russian cyberattacks than the Pentagon?, by Chris Young. I would not be surprised, no.

This is just awsome: Meet The Young Super Genius About To Graduate From College (at age 13), by Rick Gonzales. Gee, I‘ve always wished I was smart. And these days I‘m not as smart as I used to be, which wasn‘t all that smart. We need more smart people (who have learned the rules and procedures of Rationality, of course—smart and irrational does nobody good).

It is amazing how many people do not believe this: Americans have the right to free speech, even if they are wrong, by Marc Lotter. And various other remarks:
Democrats Are Horrified Now That Twitter Might Actually Allow Free Speech, by Harry Wilmerding and
Democrats’ Endless ‘State of Emergency’ Is Why They’re About to Get Walloped, by Matt Lewis, and
New York Times Wants A Reporter Dedicated To Making ‘Right-Wing Media’ Look Like ‘Extremists’, by Nicole Silverio, and
‘Human rights groups’ mocked for abandoning ‘free speech as being too dangerous’ on Twitter, subtitled: ‘War is peace. Freedom is slavery. And the ACLU is now *against* civil liberties.‘, by Gabriel Hays, and
Censor in chief? Obama says content moderation doesn‘t go ‘far enough’ to stop disinformation, by Ben Whedon, and
The Left Defines Democracy as Unchallenged Liberalism subtitle This is why liberals view mere conservatism as a political dirty trick., by George Neumayr, and
Neo-Totalitarian Left Ignores Key Fact About Musk‘s Twitter Takeover, by Deroy Murdock, and
America flirts with George Orwell on ‘disinformation’ board, by Cheryl K. Chumley, and
The Democrats have become the party of miserable, whiny grumps, by Eddie Scarry, and
How woke is too woke? Corporate America‘s sharp left turn prompts unprecedented backlash by Aaron Kliegman.
To sum it all up: they want us to shut the fuck up, sit down, and accept whatever they want to dish out (if we just didn‘t have them guns!).

When my wife was still alive, we went out to eat once with some friends, and had to wait in the bar for a while. My wife asked for a glass of white wine, so I, being clever, asked for a glass of red wine. It was god-awful stuff, I could barely choke it down, smiling all the while. I just read this: Every Type Of Red Wine Explained, by Ian Stuart Bragan. My eyes glazed over. Who knew this stuff was so complicated. I shoulda got a 7-up or something.

Gott dangit, just gimme a pill: The Powerful Anti-Aging Benefits Of Brisk Walking, Backed By Science, by Erin Marie. Another article: Stop the Clocks: Brisk Walking May Slow Biological Aging Process, by Jonathan Whitney – University of Leicester. Ya ever went for a brisk walk in a Texas summer? More likely to kill ya than extend your life! Oh well.

Another big laugh: Leftists hate God because they want his job, by Don Feder. Well of course! I thought everybody knew that.

Anyone who has read Kill Decision, by Daniel Suarez will get a little chill down the spine at this: Army to test ‘swarm’ of automated drones in Utah desert this month, subtitle Up to 30 flight devices set to be networked as part of “interactive drone swarm.”, by Just the News staff. In the novel, that first drone-swam attack liked to scared me shitless. Other than that, I highly recommend that book for your reading pleasure. And Suarez is an expert on the subject, also for your blood-chilling … un-pleasure.

In Archelogy news: Turkish Mayor Suggests Gobekli Tepe Was Created by Aliens, by Tim Binnall. Well, I doubt it.

I remember when that TV show Roots came out, and everybody was all excited about it. I worked nights in them days and didn‘t see it, and nobody had a VCR in them days either. Anyway, I was amused when many years later it was shown to be all a hoax, with the story being taken from an obscure novel. And here we go again: Critical Race Theory Is Derived From a Laughably Dumb Series of Space Alien Stories, by John Kline.

On the “Gun Control”, a.k.a. Victim Disarmanemt news: Donald Trump Jr. launches gun rights advocacy group , by Haris Alic, and Ukrainian lawmaker seeks U.S. gun community’s help in arming Ukrainian civilians, by Kerry Picket. Ukrane had strict “Gun Control”, which put them in grave peril when a neighbor decided to invade. And STUDY: Burglaries Drop In Areas With High Gun Permits, by Kay Smyth. Well golly, who would have thunk it?

If you have ever investigated the “Evangelical” version of Christianity, I‘m sure you noticed something was off. A discussion of that can be found in the book Jesus and John Wayne: How White Evangelicals Corrupted a Faith and Fractured a Nation, by Kristin Kobes Du Mez. Some folks like to call Protestants and espically Evangelicals “Bibliolaters”, that is, they worship the Bible, and not God1. Unfortunatley for them, the Bible was not written by God, but by a large group of (mostly) men, each of whom had a different point of view they were tryng to get across. This results in that book of books being somewhat of a mess instead of a unified point of view, which somehow they expend great energy ignoring or covering-up. And trying to pull the wool over their own eyes. Of course, self-deception is a common human activity, alas.

Note 1. Nor do they explain why they think God or anything else should be worshiped, a question to which I‘ve never found the answer.

Why Chinese Buddhists, Taoists and Confucians get along yet the world’s Christians, Muslims and Jews cannot, by Wee Kek Koon.

But, once again, exciting news from the world of Physics: Discovery of the one-way superconductor, thought to be impossible, by Delft University of Technology. This is revolutionary!

And finally, us peasants are restless: The Economy is Great. The Middle Class is Mad, by Alana Semuels and Belinda Luscombe. Without a strong middle-class, America is fucked. Screwed, blued, and tatooed. 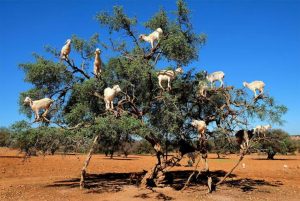 What‘s the meaning of this! 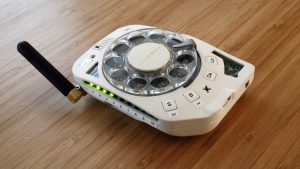 You Can Finally Buy This $390 Rotary Cell Phone DIY Kit, by Andrew Liszewski 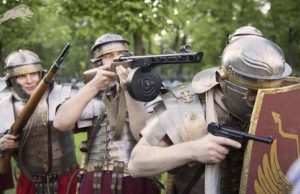 Ya really gotta watch out for these guys: 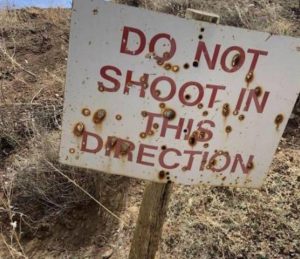 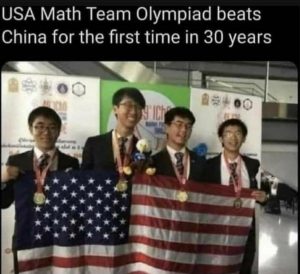 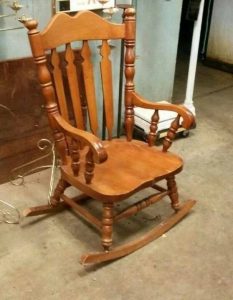 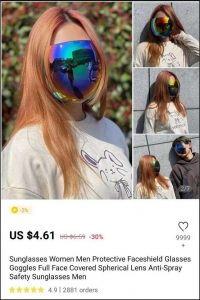 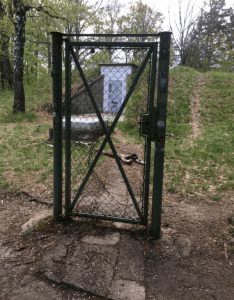 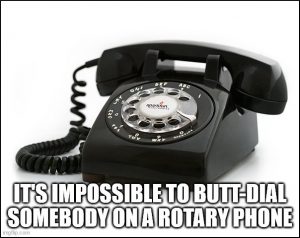 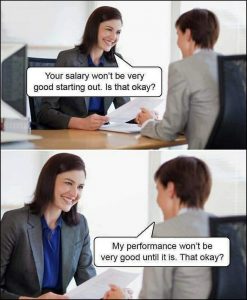 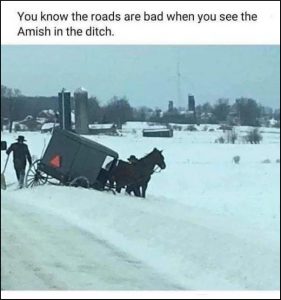 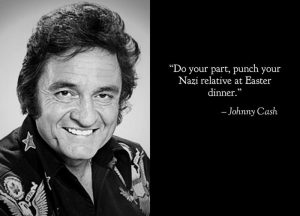 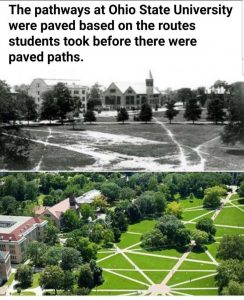